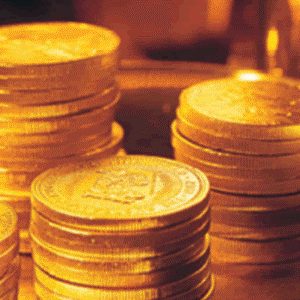 Altogether there are now 22.5 million banked adults in South Africa, or 67% out of a total 16+ population of 33.7 million (StatsSA 2011 mid-year population estimate). There are now almost 10 million more adults in the banking system than in 2004, when 13 million adults, or 46% of the population, were banked.

The survey found that the key banking development in 2012 was the roll-out of the new South African Social Security Agency (SASSA) MasterCard. Three in four social grant holders, or 7.4 million, are now banked – up from 60% or 5 million in 2011. There is further room for growth, with 7% or 2.4 million, of the adult population in South Africa being unbanked social grant holders.

Nine out of ten (88%) banked adults claim to withdraw money from an ATM at least once a month and 25% claim to get cash at a store till using a bank card. Only 13% claim to use cellphone banking. The big challenge is to get people, including banked people, to meaningfully engage financially by transacting frequently rather than withdrawing all their money at once. A third (34%) of the banked, or 7.3 million people, agree with the statement ‘as soon as money is deposited into your account, you take all of it out’. There are 9.8 million people in South Africa who have basic transactional bank accounts and no other kind of formal financial product.