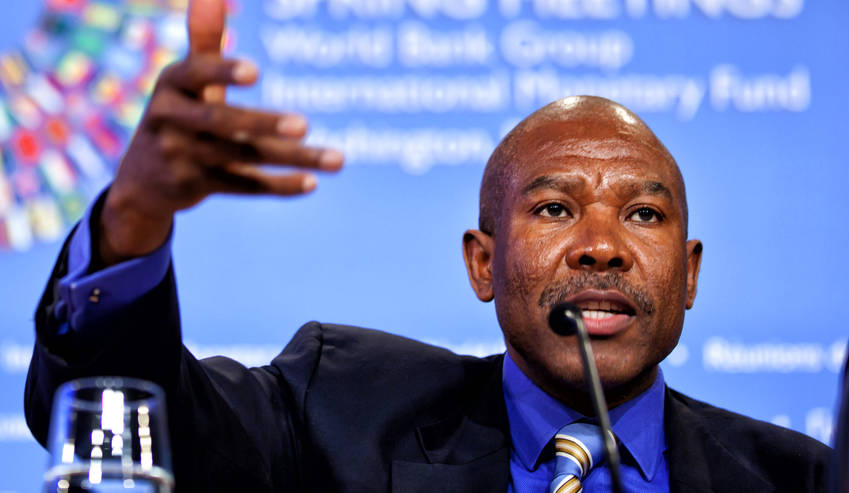 We welcome the news that South African Reserve Bank (SARB) governor Lesetja Kganyago has been named Central Bank Governor of the Year for Sub-Saharan Africa by Global Markets publication.

Since his appointment in 2014, Kganyago has shown the strength of character required to reconcile the competing demands of his position and also to defend the office against attacks on its mandate. In a period of low growth and recession, he has maintained a firm policy of monetary discipline, cutting interest rates where it could drive growth, but resisting this when it risked increasing inflation and harming the poor.

He robustly defended the Reserve Bank’s mandate when it came under attack in the Public Protector’s investigation into the Absa-Bankcorp bailout. He pointed out the inaccuracies in the report, reasserting the SARB’s independence and its primary purpose of protecting the currency and keeping prices stable.
The Public Protector’s report was subsequently set aside following the SARB court challenge.

Kganyago has shown that rare trait among civil servants these days – courage and a willingness to fight for the integrity of the institution he represents. He is a beacon of strength and stability in government. We need more of this, in our central bank, national treasury, and right across the public sector.

We need to celebrate and support our successful finance professionals. We cannot afford to see them hamstrung or cast out of their institutions because of factionalism, turf wars or attempts at state capture.

Kganyago’s accolade shows the value international investors place on policy certainty and institutional continuity. He is one of our best and brightest state officials and it is crucial that skills such as his be retained in our institutions. We congratulate Mr Kganyago and the government for recognising his talent. We hope the award will embolden other state institutions to follow a similar path of principled operation in the best interests of the country.