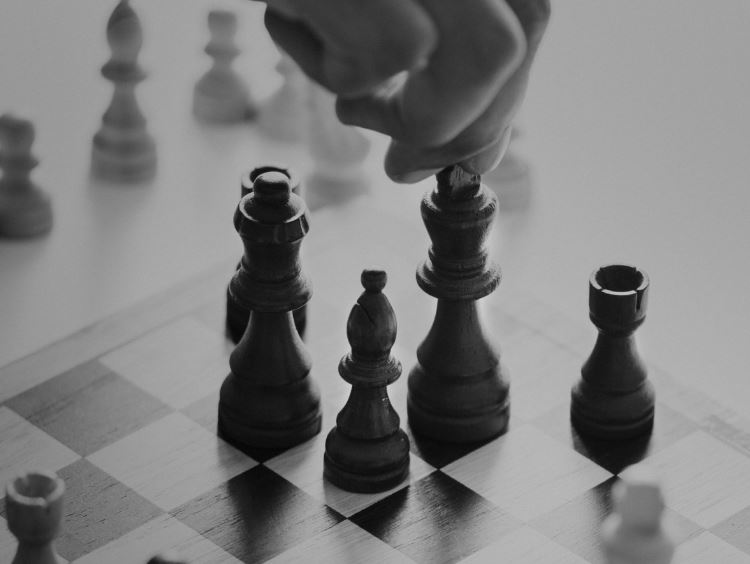 by DINEO FAKU on IOL

JOHANNESBURG – Black ownership in banks has waned as empowerment deals matured, while the number of black junior managers had jumped to 84percent in 2017.
These are some of the findings contained in the Banking Association of South Africa (Basa) report on the transformation of the banking sector released yesterday.

Basa commissioned Intellidex, a leading South African capital markets and financial services research house to conduct the report that also considered the progress made between 2016 and 2017.

The report also aimed at drawing out the various ways the banking sector had worked to shift the wider economy.

As of the end of 2015, the banks’ empowerment deals had collectively generated R57billion of net value, Intellidex estimates. “Many have since sold their shares in order to diversify their wealth or invest in other assets,” said the report.

It said lending for empowerment transactions increased by 13.6 percent, for affordable housing by 26percent; for black agriculture by 20.6percent and transformational infrastructure by 7.6 percent.

“Unfortunately, lending to small and medium enterprises decreased (-7.7percent). Total industry lending at the end of 2017 was R3.35trillion, implying that targeted loans are now 7.3 percent of total loan books,” said the report. It also said that there had been more progress at junior levels relative to senior levels.

Banks employed about 158 000 people and had placed many black managers into their ranks, from 82 percent in 2016.

“Most notably, 84percent of the 54000 junior managers in the industry are black. The numbers of black senior managers, executives and directors, are all improving,” the report said.

“At senior executive level, FirstRand stands out with 18 black members. Standard Bank has seven black members, followed by Nedbank with six. Absa and Investec have five, while Capitec had two,” said the report.