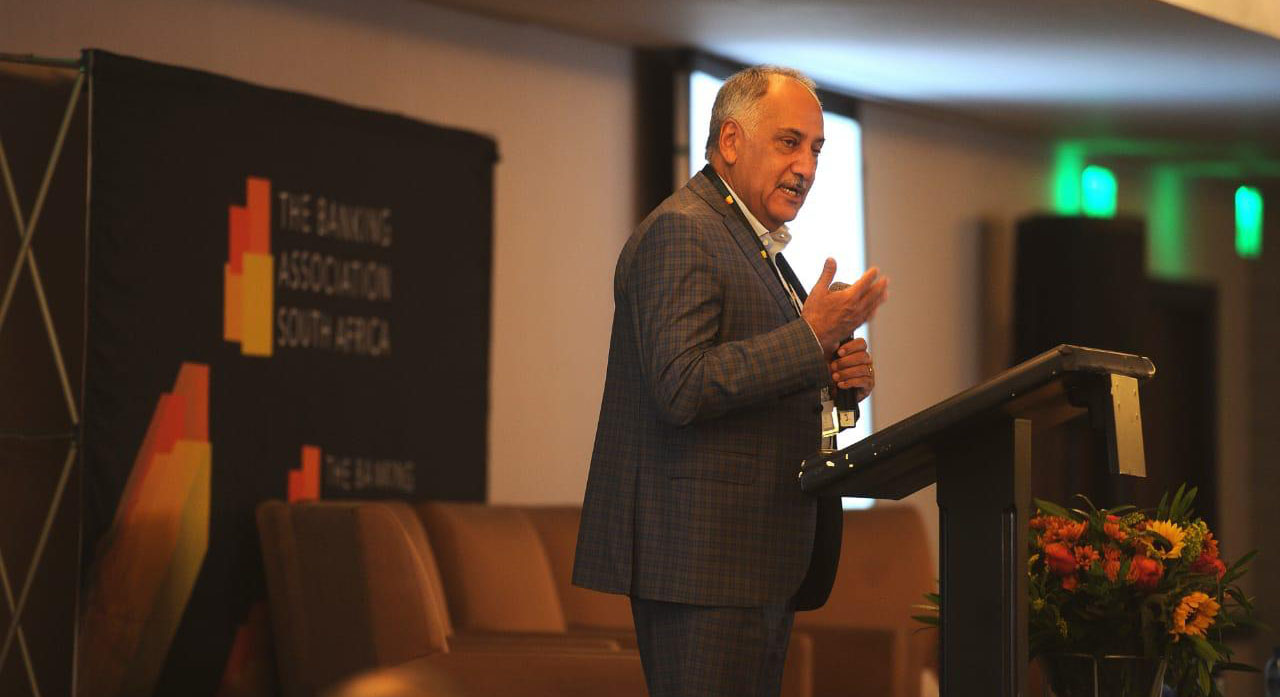 Johannesburg – Big business has called on President Cyril Ramaphosa to act urgently and implement short- and medium-term reforms and prioritise growth-enhancing policies to kickstart the economy.

At a meeting attended by the leadership of major banks and representatives of business bodies last week, chief executives urged Ramaphosa to take decisive action to lift confidence and provide more certainty for investors.

This includes simplifying visa regulations for tourists and skilled personnel, policy certainty around land reform, and announcing a clear operational and financial plan for Eskom.

The economy managed to dodge a recession in the second quarter and rebounded 3.1percent following a 3.2percent contraction in the first quarter.

But business confidence is at a 20-year low and businesses are growing more pessimistic about the future, while the SA Reserve Bank expects growth to remain at 0.6percent this year.

The managing director of the Banking Association South Africa, Cas Coovadia, said business had impressed upon Ramaphosa that the government should halt implementing stringent visa regulations and Home Affairs should do away with abridged certificates to encourage the importation of critical skills.

Coovadia said if the government implemented these proposed reforms in the short-to-medium term, without contradicting itself, the economy would attract investment and grow.

“That immediately sends out a message of confidence and says we are serious. We want to leverage up on one of our biggest competitive advantages, tourism, and we are taking seriously the fact that we need necessary skills in this country that we don’t have,” Coovadia said.

“We need to sort out and finalise policy discussions that have been happening for years. There are a couple of outstanding issues in the Expropriation Bill which I think we can resolve very quickly.

“We need to be very careful that we don’t do things that further erode confidence. We had a problem as the banking industry with the Credit Amendment Bill, which is now an act that the president has signed. The dti’s (Department of Trade and Industry’s) own socio-economic impact assessment says that the act is flawed and the biggest negative impact will be on the low-income borrowers. Despite that, the bill was signed into an act.”

The Presidency in a statement on Friday said Ramaphosa had agreed on the need to fast-track short-term reforms and reaffirmed the government’s commitment to reduce regulatory impediments to investment and growth.

He said the economic council should be talking about the longer-term structural issues in the economy, not what is already known.

“We think that (the Treasury’s) document is a good document by and large, and the ANC should be supporting the document unequivocally. We need to do the hard stuff. The hard stuff is to create regulatory environment for confidence and certainty and that gives business the confidence to invest,” Coovadia said.

“The shorter-term and the immediate issues, the government must go ahead and act. The council should not be a mechanism to delay the immediate actions that need to be taken.”

After reeling from a threatened strike by Cosatu-affiliated workers in the banking industry, Coovadia said that the social compact between the government, business, and labour was not as strong as it should be.

“I think the sort of discussions we need to have as business and labour is the strike against retrenchments. We need to discuss what is causing those retrenchments and what can we, as critical social partners, do to address the underlying issues that cause the retrenchments,” he said.

Ramaphosa’s meeting with business preceded that of the ministries of Mineral Resources and Energy, Public Enterprises, and Trade abd Industry, with coal producers and representatives of the Independent Power Producers, to discuss the role of electricity in contributing to economic growth in key sectors such as mining, manufacturing and energy.