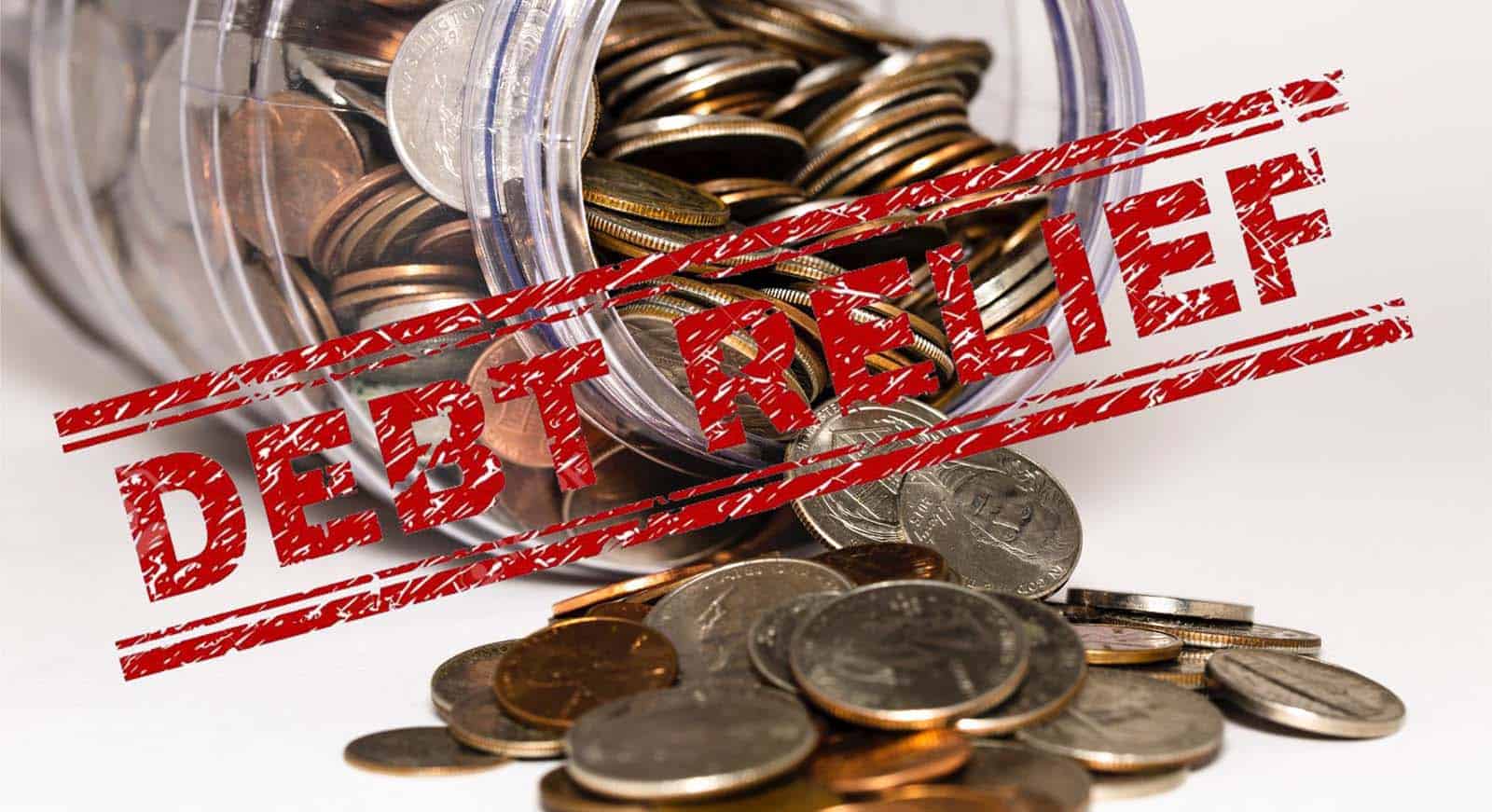 Banks will either have to price in higher risks or avoid lending to low-income customers altogether, the Banking Association SA says

Local banks are concerned that some of their customers will get away with not having to repay their debt.

On Thursday, President Cyril Ramaphosa signed the National Credit Amendment Bill into law, setting the groundwork for over-indebted consumers to have payments suspended, in part or full, for as many as 24 months, or even scrapped if their financial situation has been found to have worsened.

The bill was opposed by the banking industry, clothing retailers who provide credit and the opposition DA, as it would drive up the cost of loans for low-income earners, restrict lending and encourage bad behaviour by borrowers.

“It’s disappointing that after our petition, the president made no attempt to interact with the industry and understand our concerns,” Cas Coovadia, the MD of the Banking Association SA, said on Friday. “This is an issue of serious concern.”

The association did an economic impact assessment and engaged the department of trade and industry, which is spearheading the bill, and found that banks will either have to price in higher risks or avoid lending to low-income customers altogether.

“This could have serious economic implications,” Coovadia said. “We will await the gazetting of the bill and details around its implementation. We will sit down and consider our other options.”

The Treasury estimates that the debt-relief proposals could result in the write-off of R13.2bn-R20bn of debt under provisions of the bill, Business Day reported. The bill provides for the extinguishing of the debt for consumers who earn a gross monthly income of no more than R7,500, have unsecured debt amounting to R50,000 and who have been found to be critically indebted by the National Credit Regulator.