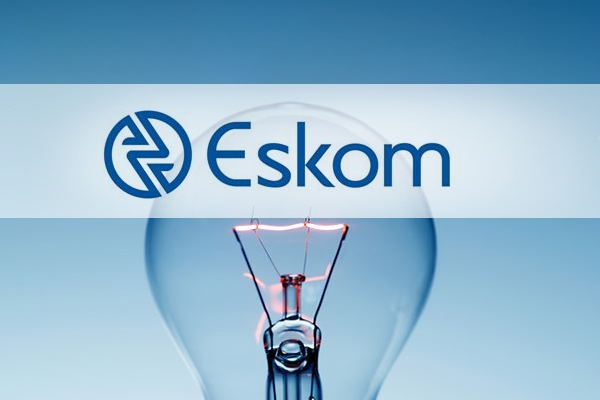 South African banks are in principle ready to finance, on appropriate terms, independent power producers who make use of a proposal that Eskom owned land in Mpumalanga be leased to renewable energy developers.

Eskom has indicated that it will make the land available at nominal rentals to assist independent producers to take advantage of recent amendments to the Electricity Regulation Act, which raised the registration threshold for self-generation facilities to 100MW.

The land earmarked for new projects is close to the most developed section of the Eskom grid. This means that qualifying power producers will avoid the difficulties faced by renewable energy plants in areas such as the Northern Cape, where despite optimal conditions for wind and solar energy generation, there is little or no capacity for the grid to consume additional power.

The proposal is a timely and important step towards alleviating the power shortages that have long been a binding constraint on the country’s economic growth. The expansion of sustainable energy generation will also assist South Africa in its just transition away from fossil fuels and help it meet commitments reaffirmed at the recent COP26 conference in Glasgow.

The initiative also provides further clarity on how Eskom will work alongside independent power producers, while retaining its responsibility for maintaining and developing the country’s power grid and ensuring national energy security. Under the proposed arrangement, Eskom will make its grid available, subject to appropriate agreements with private energy producers. Eskom will not enter into long-term power purchasing agreements and it will be up to the independent producers to negotiate power purchase agreements directly with customers.

The Banking Association South Africa (BASA) is confident that the potential projects will be attractive to independent power producers and South African banks, which are committed to financing sustainable energy projects. While this initiative is the first of its kind, BASA looks forward to working with Eskom more on such initiatives.