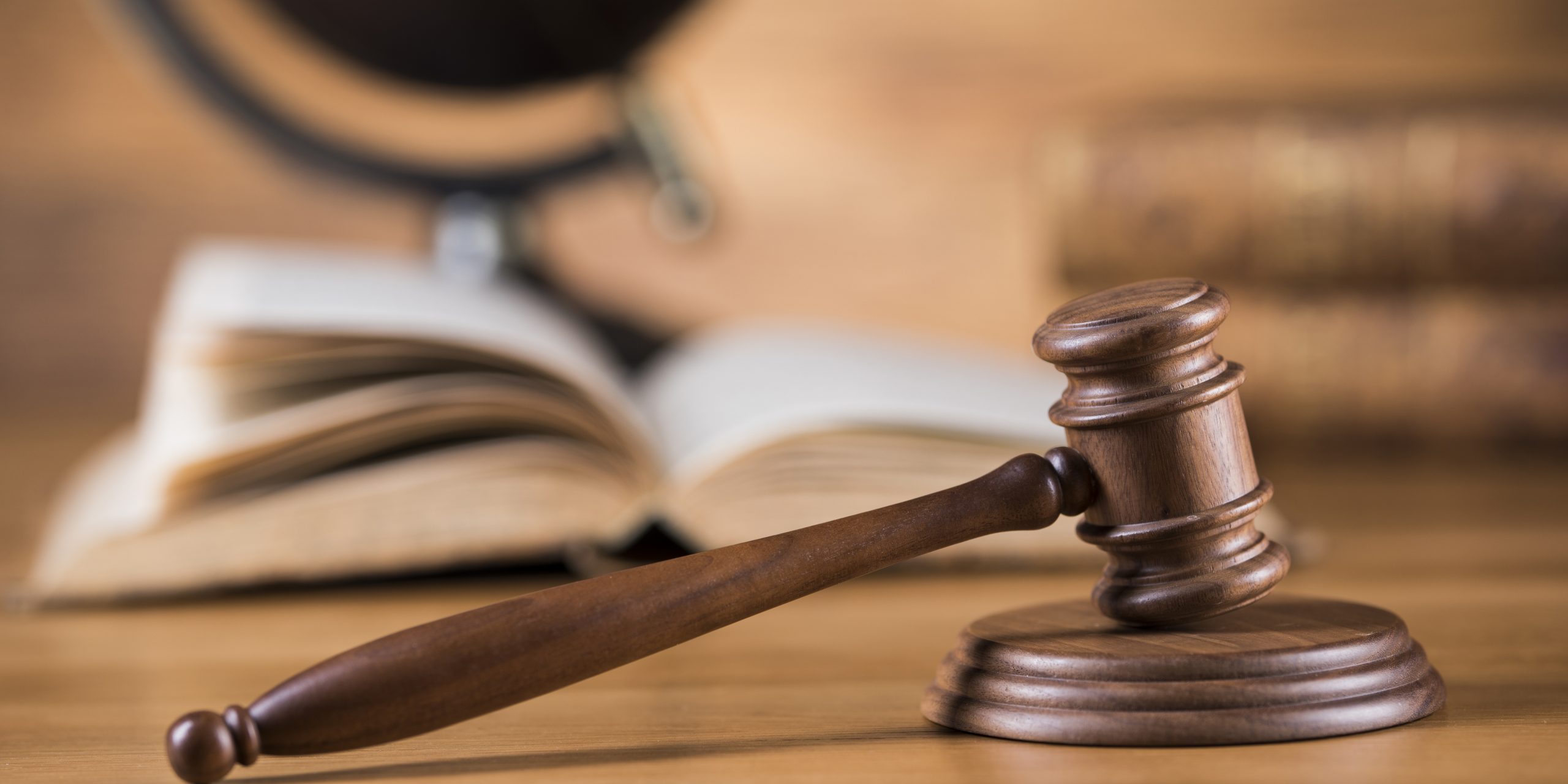 The Financial Intelligence Centre’s (FIC’s) focus on providing and deriving value from its partnerships and collaborative efforts has seen its financial intelligence assisting in the recovery of more than R5 billion in criminal assets during the 2021/22 financial year (click here to access the annual report).

The FIC’s work with law enforcement, revenue authorities, intelligence services, supervisory bodies, and other competent authorities is central to its mandate of identifying proceeds of crime and assisting in combating money laundering and the financing of terrorism. In his foreword, the Minister of Finance, Mr Enoch Godongwana, emphasised: “The pooling of resources is critical to the security of our financial system in support of our growing economy.”

A core starting point is that accountable and reporting institutions, listed in Schedules 1 and 3 to the Financial Intelligence Centre Act, 2001 (Act 38 of 2001) (FIC Act) respectively, meet their compliance obligations. Among these obligations is the requirement for these institutions to register with and file various regulatory reports with the FIC. The 45 555 institutions registered with the FIC at year end filed more than five million regulatory reports, including 533 277 suspicious and unusual transaction reports. The banking sector was the largest contributor of regulatory reports, having filed close to four million cash threshold reports and 379 363 suspicious and unusual transaction reports in 2021/22. Using the regulatory reports it received from accountable and reporting institutions and other data, the FIC produced 3 114 financial intelligence reports during 2021/22, for use by law enforcement and other competent authorities in their investigations, prosecutions and applications for forfeiture of assets.

To assist various institutions in identifying, mitigating and managing inherent money laundering and terrorist financing risks they face, the FIC published risk assessment reports on seven sectors including property practitioners, legal practitioners and gambling institutions. The risk assessments were based on a combination of research and consultation with the sectors, international experience as well as the FIC’s industry knowledge.

The FIC and supervisory bodies are authorised to conduct inspections to ascertain whether Schedule 1 and 3 institutions are meeting their compliance obligations. A total of 1 143 such inspections were conducted by the FIC and supervisory bodies in the financial year. Following their inspections, the FIC, the Prudential Authority (PA) of the South African Reserve Bank (SARB) and Financial Sector Conduct Authority imposed financial penalties for non-compliance, to the value of more than R41.6 million.

The various expert working groups in SAMLIT are assisting in identifying financial crime trends and associated money flows, while important insights on criminal behaviour are being revealed. SAMLIT’s tactical operations groups assist in addressing specific financial crime investigations by providing details for analysis to the FIC and the Fusion Centre, which is also housed at the FIC. This is helping to facilitate improved information flow between the banking sector and the Fusion Centre. In the working relationship between SAMLIT and the Fusion Centre, there were successful interventions over the last two years, which led to the preservation and directives to freeze accounts in the amount of R86 million in criminal assets.

The Fusion Centre consists of law enforcement authorities, security agencies and investigative bodies in the Justice, Crime Prevention and Security cluster who collaborate within their own mandates and jurisdictions. Partners in the Fusion Centre are brought together on a case-by-case basis to share knowledge, expertise and to expedite investigations, applications for asset forfeiture and prosecutions. Over the last two years, the work of the Fusion Centre alone yielded the preservation and recovery of criminal assets of approximately R1.75 billion.

“Over the past few years, there has been a noticeable increase in the uptake and use of the FIC’s financial intelligence,” said the Director of the FIC, Adv Xolisile Khanyile.

“The focus on following the money flow is critical in uncovering individual and syndicated crimes. The FIC plays a pivotal role in its provision of financial intelligence to law enforcement and other competent authorities for their investigations and applications for asset forfeiture as the FIC does not itself conduct investigations.”

The FIC also continued to work with fellow financial intelligence units on the African continent during the financial year. This has led to the FIC is heading up a new initiative to develop an information exchange platform for members of the Eastern and Southern Africa Anti-Money Laundering Group. The platform, which is intended to promote swift and safe information sharing, will use artificial intelligence to assist in combating money laundering and terrorist financing in the region.

In 2019, South Africa underwent an assessment of its capability and capacity for combating money laundering, the financing of terrorism and the financing of the proliferation of weapons of mass destruction (AML/CFT/PF). The assessment team, made up of the Eastern and Southern Africa Anti-Money Laundering Group, International Monetary Fund and Financial Action Task Force, compiled a mutual evaluation report, which was adopted in October 2021. The assessment team identified several shortcomings. The financial year saw the FIC take on board actions and approaches which fell within its ambit, and it became part of the National Treasury-led Interdepartmental Committee on AML/CFT/PF, focused upon addressing the shortcomings.

www.fic.gov.za For more about the FIC visit

The financial year also saw the adoption of the Financial Action Task Force mutual evaluation report in October 2021, following their assessment of the country’s capability and capacity for combating money laundering, terrorist financing and proliferation financing. Work to address the identified deficiencies got under way in the 2021/22 financial year.

The 2021/22 financial year saw initiatives which had been implemented in prior years take further root and yield results through collaboration and partnerships. Among these was the work of the Fusion Centre, a collaboration of law enforcement agencies and the FIC, and that of the public-private partnership, the South African Anti-Money Laundering Integrated Task Force. Both initiatives bring together necessary resources and focus attention on dealing with money laundering and terrorist financing.

Under this legislation, financial and non-financial institutions are required to fulfil certain compliance obligations, including registering with, and filing various regulatory reports to the FIC. The information provided in these reports forms the basis upon which analysis is conducted to develop financial intelligence reports for use by a wide range of law enforcement agencies, investigative authorities, and other institutions to facilitate the administration and enforcement of the laws of the Republic. The FIC Act also sets out the enforcement and penalty regime for non-compliance with the Act.

Note to editors: As South Africa’s national centre for the gathering and analysis of financial data, the role of the Financial Intelligence Centre (FIC) is to safeguard the integrity of the country’s financial system and its institutions. In pursuit of this, the Financial Intelligence Centre Act, 2001 (Act 38 of 2001), mandates the FIC to assist in the identification of the proceeds of crime, in combating money laundering and in the financing of terrorism, and facilitate effective supervision and enforcement of the Act.