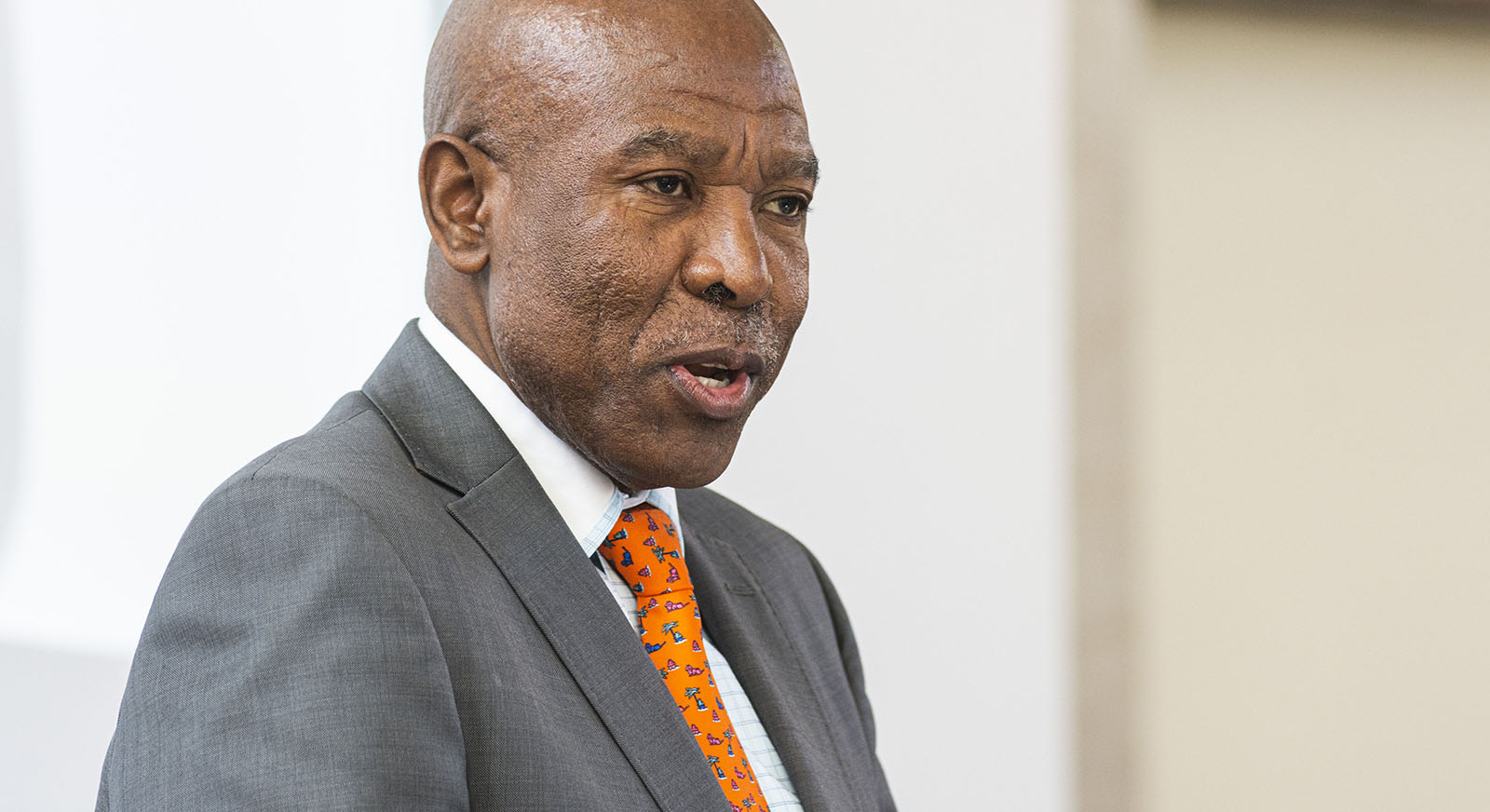 Kganyago has led a resolute defence of the independence of the Reserve Bank, overseen the introduction of the ‘Twin Peaks’ system of banking regulation – designed to strengthen the stability of the financial system and ensure that its customers are treated fairly – and managed a responsive monetary policy during a time of fiscal irresponsibility. His is the kind of experienced and mature leadership that is necessary as South Africa tries to find its way out of its current economic crisis.

The appointment of Nomfundo Tshazibana and Dr Rashad Cassim, experienced officials of the Reserve Bank, as deputy governors, maintains and strengthens a leadership team that has steered the Bank – and the country – through difficult economic and political times.

The appointment of the governor and his deputies will likely provide a boost of policy certainty and investment and business confidence to the country, which has been sadly lacking.

However, BASA has consistently warned that a responsible monetary policy on its own is not a sufficient condition to achieve the inclusive economic growth South African needs to overcome its debilitating unemployment, poverty and inequality. We hope that the appointment of this team is a signal that government is finally acting decisively on a range of economic challenges, including reducing public expenditure, fixing state-owned enterprises, and improving the ease of doing business and investing in the country.

The appointment of a temporary board at the Public Investment Corporation (PIC) – the custodian of the savings and investments of public servants – is an indication that this might well be the case.

We wish the governor and his team well. BASA and its members will continue to engage robustly with the SARB, National Treasury and other banking regulators, to protect the industry and the South African economy from any unintended consequences of regulations that affect the savings – of workers, professionals and companies – which we hold in trust.