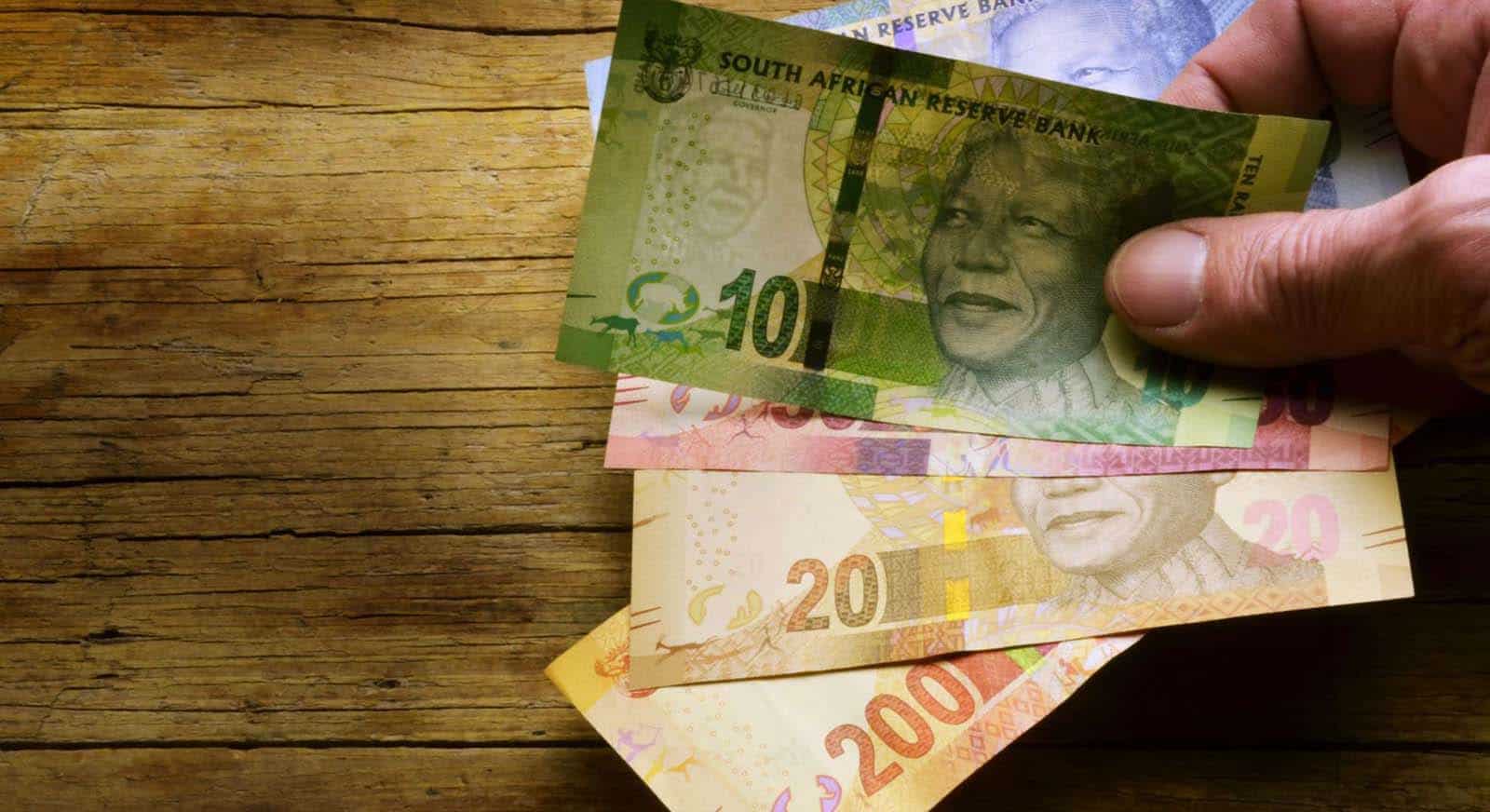 The Minister of Finance, Mr Tito Mboweni, on the 19th of August met with the Board of the Banking Association South Africa to discuss measures banks were taking to support the economy as the country moved to Level 2 of the Covid-19 lockdown. BASA represents all the registered banks and its Board is composed of CEOs of banks. Also in attendance was the South African Reserve Bank (SARB) Governor, Mr Lesetja Kganyago, SARB Deputy Governor, Mr Kuben Naidoo, Deputy Minister of Finance, Mr David Masondo, and officials of National Treasury.

Bank CEOs spoke of the success of a number of initiatives undertaken by the industry to support their clients during this difficult time. In total, as at the end of the first week of August, banks had provided voluntary relief on loans with a book value at risk of R537 billion. This voluntary relief was in part supported by regulatory changes made by the Prudential Authority of the South African Reserve Bank.

The banks also provided an update on the loan guarantee scheme. As at 1st August 2020, the Scheme has lent out R14 billion out of an initial R100 billion, benefiting almost 10,000 businesses, with another 15,000 applications still being processed by banks. It was noted that demand for credit is particularly low at present, largely due to the earlier voluntary assistance provided by the banks when the State of National Disaster was declared . Firms are reluctant to take on additional debt. However, the recently announced move to level 2 would support the re-opening of significant parts of the economy. With firms adjusting to the next stage of the COVID Pandemic, it is hoped that the economic recovery will strengthen and the demand for credit will improve.

With this in mind, changes have been made to the design of the loan guarantee scheme. These included a Business Restart Loan and changes to credit assessment criteria. Minister Mboweni said “The banking industry’s ongoing openness to discuss design improvements is particularly appreciated, and I note that many countries have adjusted the design of their respective schemes from time to time to respond to

Ongoing engagement between the Banking Association and the National Treasury would inform further design changes that may be required to ensure that more and more small to medium sized enterprises use the scheme to support their recovery.