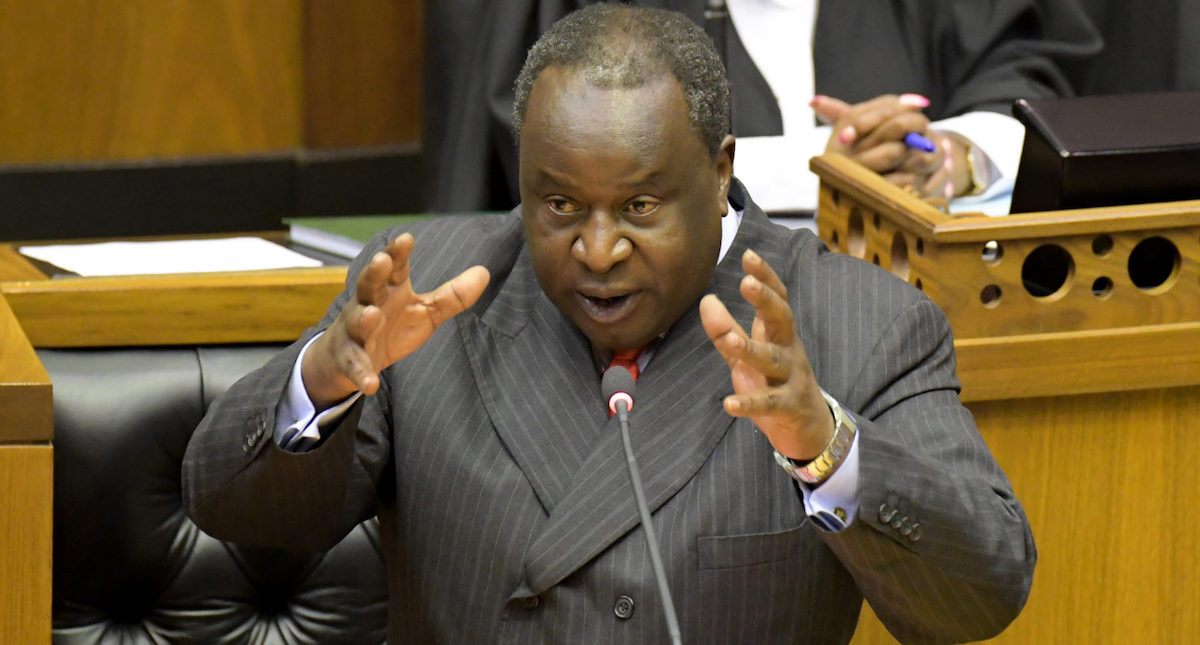 South Africa has been spared a credit rating downgrade, despite an economic environment that is not conducive to investment, inclusive growth or job creation.

The decision by the international agency, Moody’s, to keep South Africa at an investment grade rating, albeit now with a negative outlook, is little more than a precarious, temporary reprieve. It does not bode well for South Africa’s future.

South Africa has an economy in crisis. The country’s 29% unemployment rate is a source of poverty, inequality and social instability. Unless government adopts pragmatic policies – like those set out in the National Treasury’s economic growth strategy – South Africa will suffer stagnant growth, stunted development and growing, unsustainable debt.

In the Medium Term Budget Policy Statement (MTBPS) National Treasury predicts a revenue shortfall of R53 billion and a consolidated budget deficit of 5.9% for the year, and a debt to GDP ratio of 70% by 2022/23. This will continue as long as the public service remains inefficient and policies uncertain and unresponsive to economic and business realities. These figures make an investment rating downgrade in the near-term almost inevitable – unless government acts.

Eskom remains a clear and present danger to the economy and the national treasury. Despite repeated promises, government has yet to put forward a coherent plan to deal with its financial crisis. Instead the unsustainable debt of Eskom – and other state-owned enterprises – continues to take money away from health, education and economic infrastructure, among others. It is a matter of deep concern that members of the Eskom Board continue to complain about political interference in the strategy and operations of the utility. Political interference – especially in defence of short–term labour interests – is part of what created the Eskom crisis, in the first place.

The MTBPS failed to outline a clear, pragmatic and implementable programme to ensure the country spends what it can afford, stabilises and reduces its debt and creates inclusive economic growth and jobs.

The public service wage bill is an unsustainable burden on the treasury. The country cannot be held at ransom by those who oppose much needed reforms while not putting any credible alternatives on the table and expect the rest of society to pay the consequences of economic stagnation.

If South Africa loses its investment rating, so too will the country’s banks. The cost of borrowing will increase, not only for government, but for all businesses and citizens. This will reduce the ability of banks to extend credit for personal development, entrepreneurship and productive infrastructure investment.

Quick promises, political obfuscation and ‘buying time’ does not constitute leadership: hard decisions need to be made. The country has been given a temporary reprieve Mr President, make wise use of it.