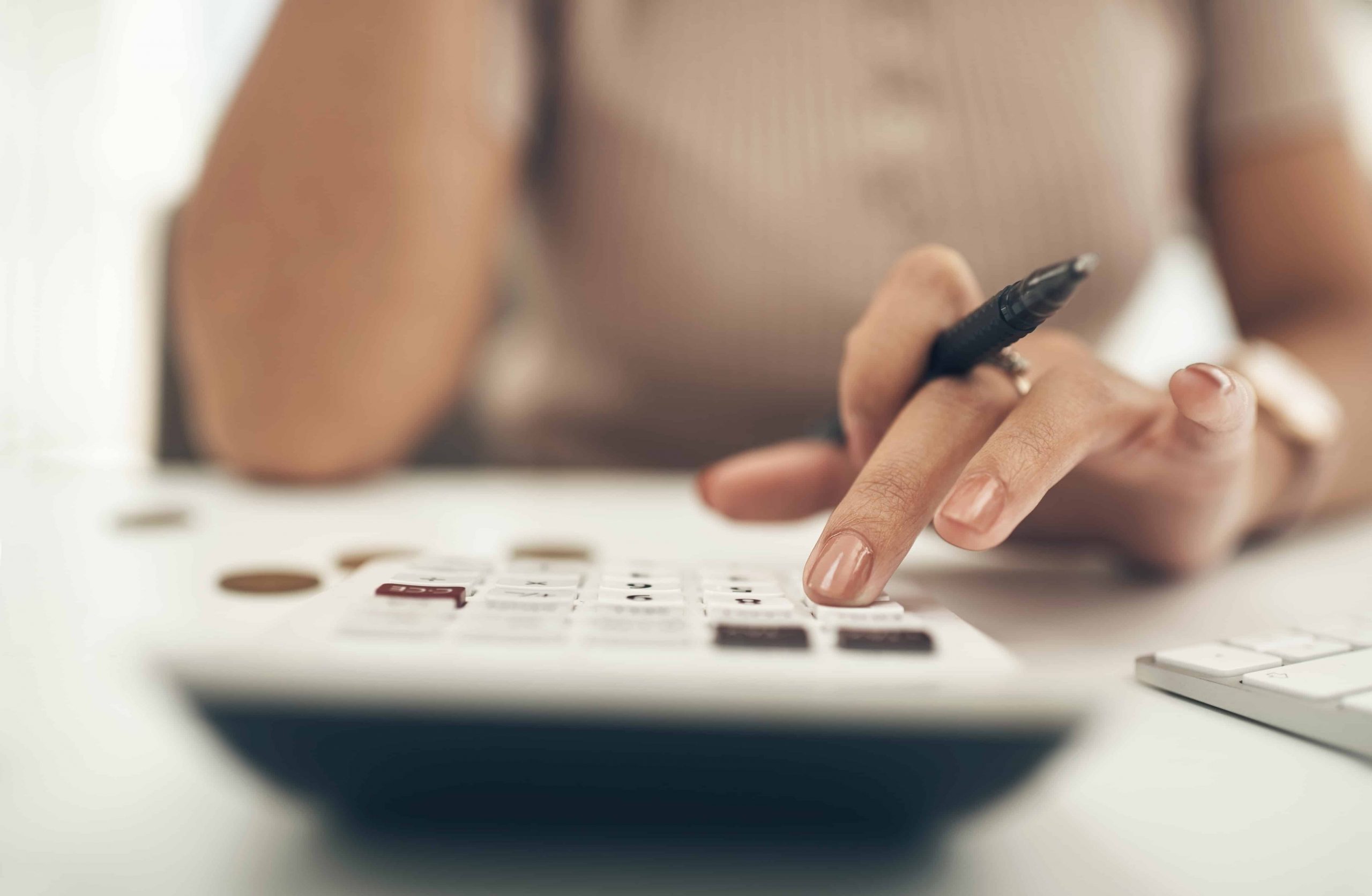 South Africa faces three key spending demands: infrastructure development and support for key state-owned enterprises; managing the public sector wage bill; and strengthening social security in the face of persistent unemployment and poverty. The Minister of Finance, Enoch Godongwana, has been able to balance these competing priorities, with the help of the expected revenue windfall.

The minister provided a band for the assistance the National Treasury will offer Eskom, to deal with its financial crisis. We eagerly await the details on this in February next year. However, the daily impact of Eskom on the economy and the lives and livelihoods of South Africans is caused by its operational failure to provide secure and stable power. It is perhaps more important for government to complete the regulatory reform that will enable additional private sector projects to come on-line and provide power to the national grid, faster.

The support to Transnet to repair its infrastructure and increase its locomotive capacity is necessary, given the opportunity costs to the South African economy and fiscus, due to the limits of the company’s capacity to move commodities and other exports to international markets. But, here again, it is important that regulatory reforms aimed at effectively opening the transport network to private sector investment and participation, is put in place speedily and effectively.

Overall, the penciled increase in infrastructure spending is necessary to support the businesses and economic activity that creates jobs, social spending and inclusive growth. Efforts to increase the capacity of local government are also important, given that this is where households and businesses get the services they need to live and operate. The effects of the collapse of local government has been severe on the economy, especially small businesses.

The extension of the Social Relief of Distress (SRD) grant is a recognition that the majority of South Africans live in distressing poverty and that the state has an obligation to provide social support to its most vulnerable citizens. This is seen in the R3,56 trillion that has been earmarked for the social wage over the next three years. Here again, government must swiftly undertake the reforms necessary to spur inclusive economic growth, which will reduce the number of those in need of social support, while making social security programmes more affordable.

For now, the minister is right to be cautious in his approach that any permanent extension of the grant must be made sustainable by a reprioritisation of state expenditure or a structural increase in taxes.

This trade-off must also apply to the outstanding item on the MTBPS, the public sector wage bill. No matter the outcome of the wage negotiations that are currently underway, it must not derail the fiscal consolidation trajectory set out in the MTBPS.

The finance minister’s commitment in his speech to government doing everything necessary to avoid South Africa being grey-listed by the Financial Action Task Force (FATF) is encouraging and sends an unambiguous message to the international community that South Africa is committed to remaining a responsible partner in the global financial system. South Africa needs unhindered access to the international financial system to raise funds for its budget and capital for investment. Receipts from local financial institutions – which need easy

access to international financial markets – contributed to the tax windfall, which made possible many of the social and economic development initiatives set out in the budget policy statement.

The stabilisation of debt and the bringing forward of the primary budget surplus to 2024, even as spending on social security and other essential services increases, bodes well for the future of government finances.

However, the reality is that the growth forecast of 1,9% for 2022 – and less than two percent in the following years – falls below what the country needs to sustain social support to the most vulnerable, while creating jobs and facilitating inclusive economic growth. Speedily and effectively implementing economic reforms, cutting red-tape and improving the ease of doing business is the only way to sustainably secure South Africa’s fiscal trajectory.