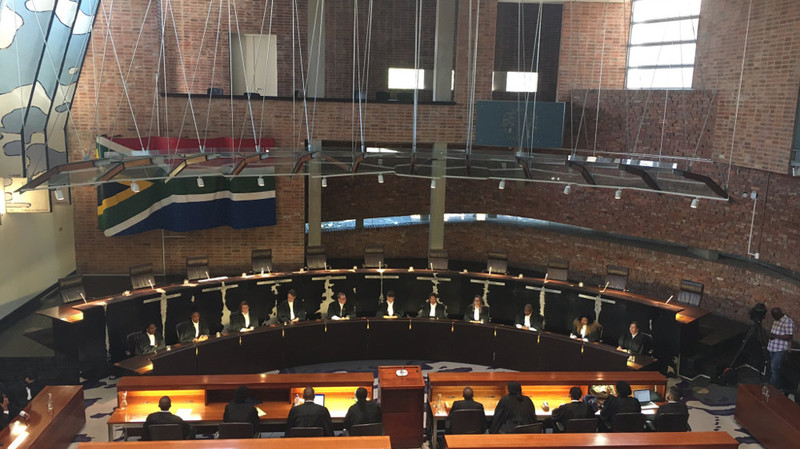 We welcome today’s Constitutional Court ruling in the case of Jordaan vs Tshwane CCT, that the charge on a property does not survive transfer.

In confirming the success of the appeals by the applicants, the court reaffirms that a municipality is not entitled to reclaim, from a new owner of property, debts that a predecessor in title has incurred.

BASA was admitted to the case as a friend of the court. Our contention was that Section 118 (3) of the Local Government: Municipal Systems Act permitted arbitrary deprivation of not just the new owner’s property rights, but of real security rights of mortgagees on the property after transfer.

As our counsel rightly argued, the respondents’ view that charges on a property survive transfer would have meant that a new owner of a property would have had no control whatsoever over how his own debt arose. This would be the epitome of arbitrariness.

The judgement notes that municipalities are obliged by statute to collect all money that is due and payable to them. It goes on to mention that since all outstanding debt can be recovered as a charge against the property before transfer, there is no reason to wait until after transfer to recover it from a new owner who had no role in incurring the debt.

As bond-holders, who advance money to new owners to finance the transfer, we found that the previous interpretation of the act, which made new owners liable for historical debt, both limited the transferee’s ownership of their property as well as mortgagee’s real right of security on our loans.

The judgement reinforces property rights in the country and goes some way to boosting confidence in our economy.