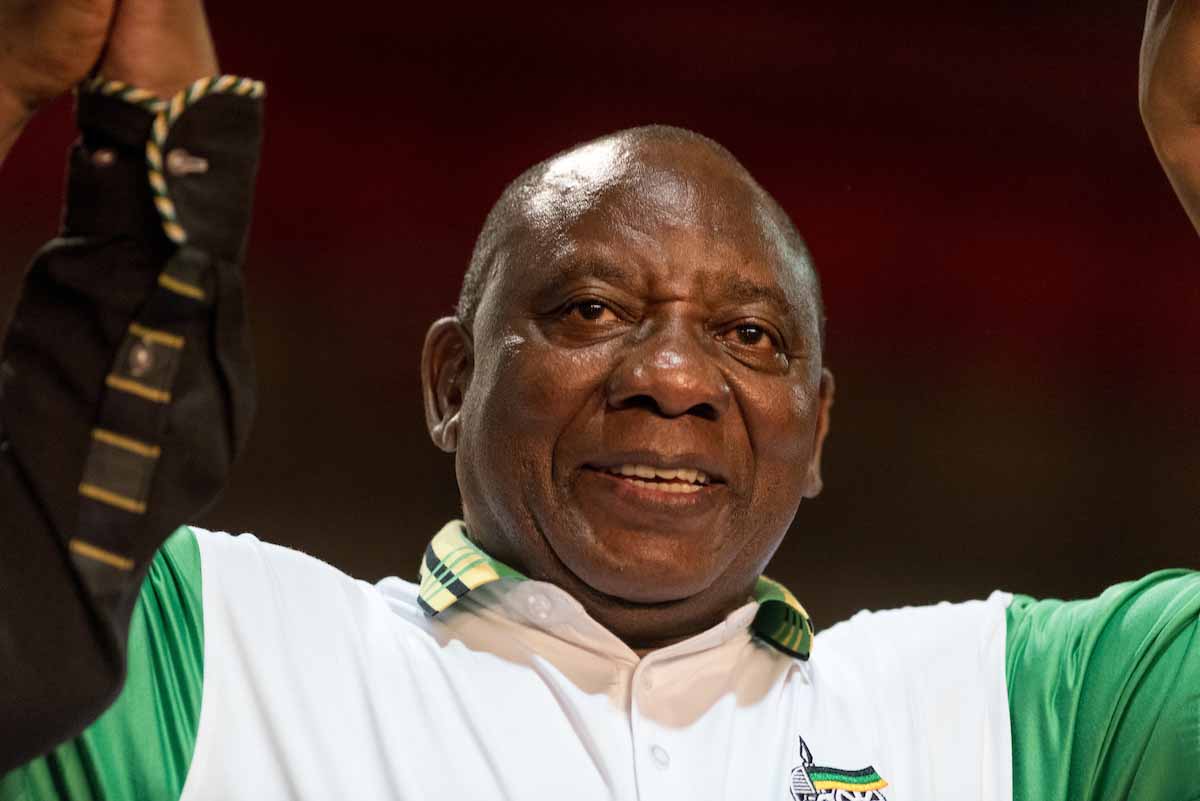 Our country is beset by the problems of poverty, unemployment and inequality as well as land inequity, food insecurity, stagnant growth and a growing fiscal deficit. Much of this has been caused by poor service delivery, policy and political uncertainty, sub-investment grade ratings, corruption, ethical misconduct in government, in the private sector and in parts of civil society and through erosion of institutions like SARS and state-owned enterprises.

At the same time, South Africa commands huge strengths as a county: a diversified economy, institutional strength in critical areas like the judicial system, a great Constitution, a vibrant civil society, a young population with potential to be skilled for the new economy, mineral wealth, pockets of excellence in civil service, a private sector that has demonstrated a willingness and ability to contribute to the socio-economy, pools of leadership in society that can be brought to bear to address our common problems.

Public discourse and the ANC conference has acknowledged that we lack social cohesion, non-racialism is being threatened, and there is a lack of seriousness about implementation. We need a common vision, a leadership that brings the full potential of SA together to address the problems we face.

The next few months will be crucial to signal that we are ready to take our country forward, economically and socially.

We need a leadership that brings us together to agree on a common future and make the necessary compromises and trade-offs to take us there, with a clear implementation plan to achieve the common future, which must lead to a decent living for the vast majority of our people.

Those elected at this conference must aim for policy certainty and social cohesion, for decisive and courageous leadership that can bring South Africans together.

The new ANC leadership must focus on achieving inclusive economic growth and facilitating investment and job creation. Ideological debates must not be allowed to delay the implementation of pragmatic economic policies.

BASA welcomes the election of Cyril Ramaphosa as President of the ANC. We look forward to working with those in leadership committed to ethical behaviour and the national interest. We are convinced the issues raised at conference can be addressed if all South Africans are brought together under our Constitution to focus on a socio-economy that is equitable and inclusive.

However, the continued presence of many linked to corruption and state capture in the ANC leadership does not bode well for addressing decisively such scourges.

We urge the leadership to rebuild business and consumer confidence, deal with the malaise which has gripped the state-owned enterprises, develop a program to address critical issues like land reform and building an inclusive economy within the Constitution and through rallying all South Africans behind such a program. Institutional stability, especially of those institutions whose independence needs to be guaranteed, must prevail. These include the South African Reserve Bank, the Public Protector, the National Prosecuting Authority and the judiciary generally.

The Banking Association South Africa firmly supports the need for more effective land reform. We welcome the decision to convene a workshop on plotting a way forward around the question of land reform.

We welcome pronouncements by the ANC leadership that we must ensure that it does not increase the plight of the poor either as a result of job losses or more importantly increased levels of food insecurity. This pragmatism must be the hallmark of our approach to inclusive economic growth and social development.

However, it is particularly alarming that the independence of the SA Reserve Bank is once again in question.

Critical state institutions have been steadily attacked to support the politically expedient needs of the few, and the conference indicates little hope of this being curtailed. Too little is being done to address what this means in terms of the efficacy of these bodies, the flight of essential talent and the severe systemic effect on our economy and our people as we head into the next round of ratings reviews.

BASA will seek to engage on all these issues with a view to placing South Africa on a path of inclusive growth and development.