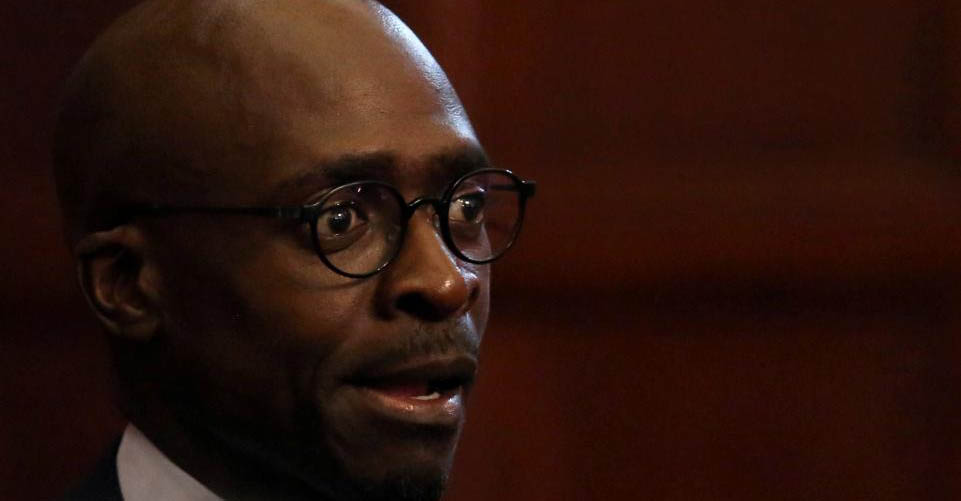 STATEMENT BY CAS COOVADIA, MD OF THE BANKING ASSOCIATION OF SOUTH AFRICA

The banking delegation included the CEOs of Standard Bank, ABSA, Nedbank, First Rand, and Investec. Also present was the CEO of Deutsche Bank who represented international banks in South Africa as well as the MD of the Banking Association.

In the meeting the Minister and Deputy Minister assured the banks that there will not be a shift in policy and pointed out, that what was required was a joint commitment to addressing the environment we find ourselves in, especially addressing the ratings downgrade and improving the economy.

The banking delegation emphasised its view that the manner in which recent appointments had been handled was unfortunate. The delegation also pointed out that institutional stability as well as the need to convey certainty of commitment to the established macro-economic framework was critical.

The banks expressed their willingness to work with the minister and his team.

Cas Coovadia, MD of the Banking Association emphasised that the meeting was conducted in a very constructive manner and concluded with a commitment to work with the National Treasury to achieve these shared goals.