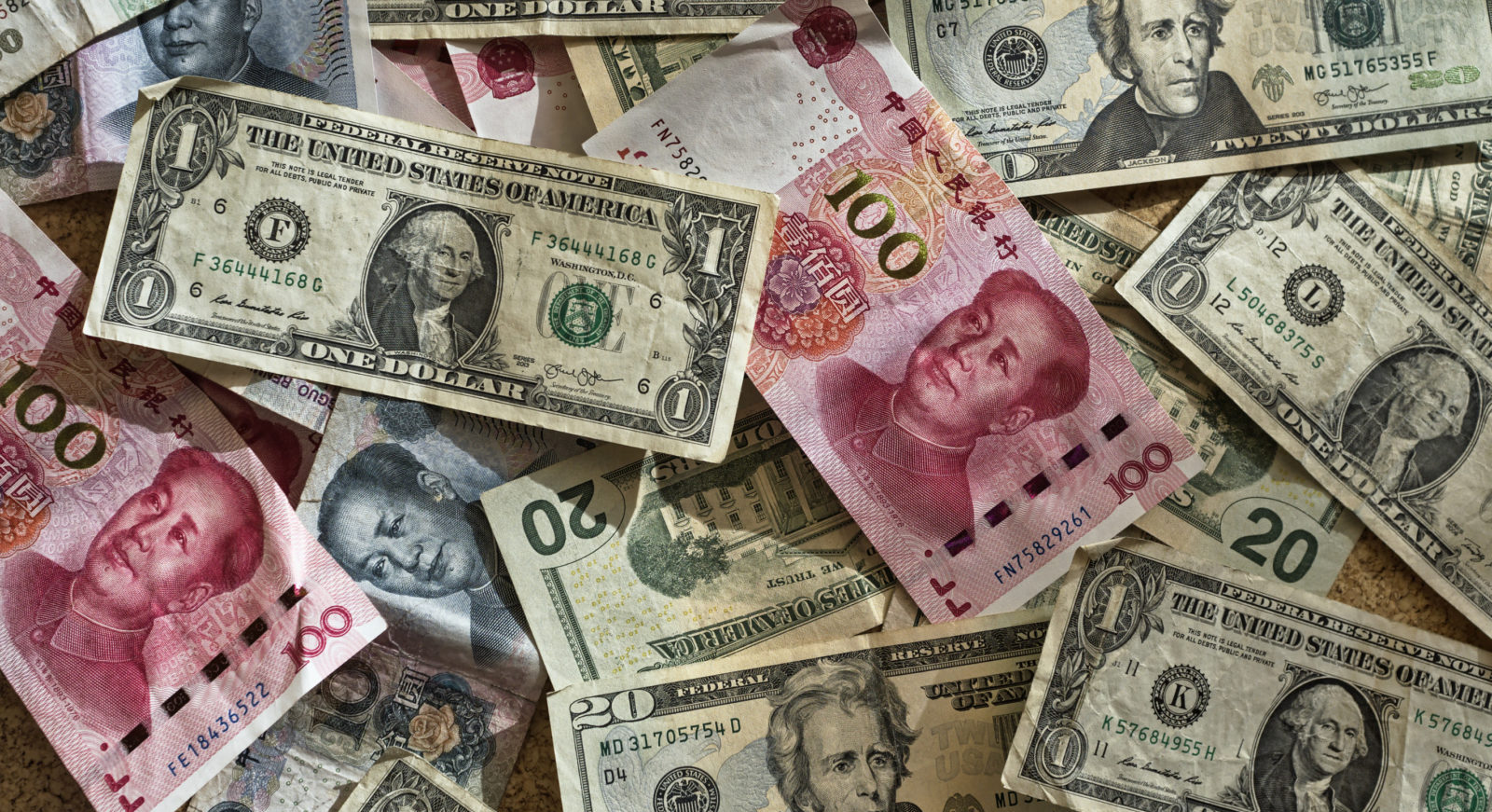 The world’s money-laundering policemen are in SA to evaluate this country’s compliance with global standards and the results could be damning. There are literally billions at stake.

Financial crime is on the rise in SA despite the amendment of laws designed to curb it. Just under half of the companies have fallen victim to financial crime within the past year, a survey by the Financial Intelligence Centre found.

The Financial Action Task Force (FATF), the inter-governmental regulating body, is in South Africa to complete its evaluation of the country’s compliance with international anti-money laundering standards.

The evaluation is being conducted by representatives from FATF, the International Monetary Fund and the Eastern & Southern Africa Anti-Money Laundering Group. The resulting report, known as a mutual evaluation in industry jargon, will provide an in-depth analysis of South Africa’s system for preventing criminal abuse of the financial system.

The team will assess SA’s technical compliance measured against the FATF 40+9 recommendations, as well as its effectiveness in implementing these.

In other words, are we making a dent in the fight against financial crime?

The result of the evaluation is critical to South Africa’s status as an investment destination. Being flagged means that certain countries and organisations cannot do business with you.

At a meeting held in October 2019, FATF updated its list of high-risk countries. On the blacklist is North Korea and Iran. The grey list was updated to include Zimbabwe and Mongolia, while Ethiopia, Tunisia and Sri Lanka were removed. Others on the list include the Bahamas, Botswana, Cambodia, Mongolia, Pakistan, Panama, Syria, Trinidad and Yemen.

The last time South Africa was assessed by FATF was in 2009, and while it was not deemed “non-co-operative”, the country was found wanting on several counts.

“The report noted that corruption represents a problem and raised a few cautionary recommendations,” said Willem Janse van Rensburg, the executive consultant for dispute resolution at Cliffe Decker Hofmeyr. One was that SA’s keeping of statistics needed improvement and the effectiveness of SA’s systems for combating money laundering and terrorist financing should be reviewed annually.

“It did not escape the reviewers that SA Police statistics show a low rate of money laundering investigations and convictions.”

Under a targeted follow-up process, South Africa had to report to the FATF Plenary on the progress made in addressing the deficiencies in the 2009 mutual evaluation.

“The previous administration delayed amending the act for as long as they could,” says Cas Coovadia, CEO of the Banking Association, South Africa.

“It was absolutely clear that the people who argued for it not to be amended wanted to use loopholes to loot. We made it clear to former president Jacob Zuma that not signing this act meant creating an environment conducive to crime, which was not in line with FATF regulations.”

This sword hung over SA’s head until November 2017 when, as a result of the Financial Centre Amendment Act which came into operation in October 2017 and addressed deficiencies relating to customer due diligence and record-keeping, the FATF at its Plenary meeting in November 2017 decided to remove South Africa from its targeted follow-up process, Janse van Rensburg said.

Speaking to international investors at the Financial Times Africa Summit in October, President Cyril Ramaphosa said State Capture could have easily cost the country more than R500-billion over the past decade. Others have suggested it could be R1-trillion or more.

The current evaluation is also significant because South Africa will be the first country in the world to be assessed in terms of its cryptocurrency regulatory regime.

FATF extended its rules to include the regulation of cryptocurrency exchanges, which it calls “virtual asset providers”, in July. It amended recommendation #15: regulators should pay attention to emerging risks from new technologies.

“They have added to this and inserted a whole range of obligations,” says Pieter Smit, the executive manager for Legal & Policy at the Financial Intelligence Centre. “This means that while crypto providers are not covered by the FIC Act, we should treat them as if they are accountable institutions.”

Soon, the law will be changed to include crypto-providers in the list of accountable institutions which have to report suspicious transactions to the FIC, among other regulations, he says.

South Africa has about 16 crypto-currency exchanges, although the biggest three account for 85% of all transactions, says Smit.

The major profit-generating crimes in SA include fraud, theft, corruption, racketeering, precious metals smuggling, abalone poaching, “419” Nigerian-type economic or investment frauds and pyramid schemes, according to the 2009 FATF report on South Africa. At the time the evaluators also noted the “increasing numbers of sophisticated and large-scale economic crimes and crimes through criminal syndicates.”

So what will the evaluators find a decade later? Will the country pass muster?

It is possible that South Africa will be found technically compliant, says Pieter Rossouw, the head of AML at FNB. This is because in the nine years since the last review SA has done quite a lot of work to ensure that local legislation is in line with international best practice and FATF recommendations.

However, the efficacy of these measures is also evaluated and after a decade of rampant corruption in SA, the answer to how successful SA’s legislators have been in curbing illicit financial crime remains open.

The FATF will report back on SA’s compliance in 2020. BM