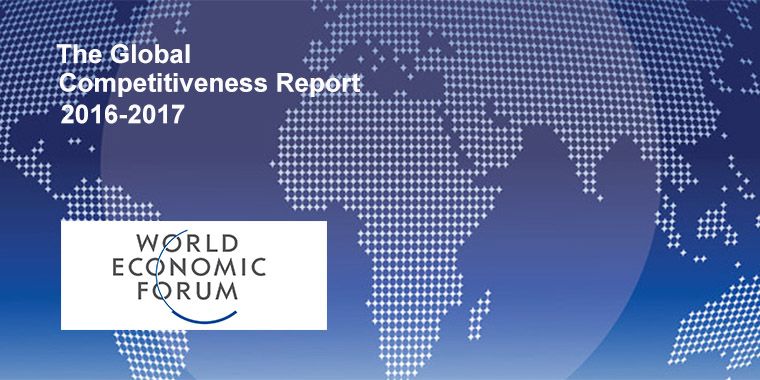 South Africa’s slide down the rankings of the World Economic Forum’s Global Competitiveness Index is evidence of our poor growth prospects, as well as the weak leadership that underpins it.

Our government’s consistent inability to make clear policy pronouncements, and its preoccupation with political appointments, not to mention mismanagement and looting of state resources, has justifiably wrecked our standing among the economies of the world. This is a critical measure of our investment attractiveness and further underpins the already disastrous impact on investment as a result of numerous ratings downgrades

In terms of financial market development, the country is no longer the world leader it once was. We have slipped a massive 33 places to 44st, behind Malta and India. Fellow African economies Mauritius and Guinea are ahead of us at 41st and 29th respectively, with Namibia and Kenya hot on our heels at 50th and 55th. Botswana is ranked 65.

There could be no clearer indication of how our inefficient government, riven with factionalism and self-interest, has lost the confidence of local and foreign investors and is destroying our ability to grow the economy and uplift the poor.

The undermining of National Treasury by constant staff changes, as well as the battle for control of the SA Reserve Bank and its mandate are clearly factors in our downwards slide.

Even the mere possibility that government might use the pensions of poor South Africans in the Public Investment Corporation to fund failing state enterprises is the kind of perception that also scares off investors.

The revolving-door appointments at embattled Eskom, as well as the ongoing allegations of state capture and corruption at other state entities confirm the country’s new status as an uncompetitive, unattractive investment destination.

Confidence is at its lowest ebb in years and the poor of the country will bear the brunt of it in the form of price rises, unemployment and inequality. Only a government committed to good governance and efficient stewardship of institutions can hope to turn this around.

In the event that this government – or the next one – shows such resolve, we as the banking and financial sector stand ready to partner with them to grow our economy and return our industry to global excellence.