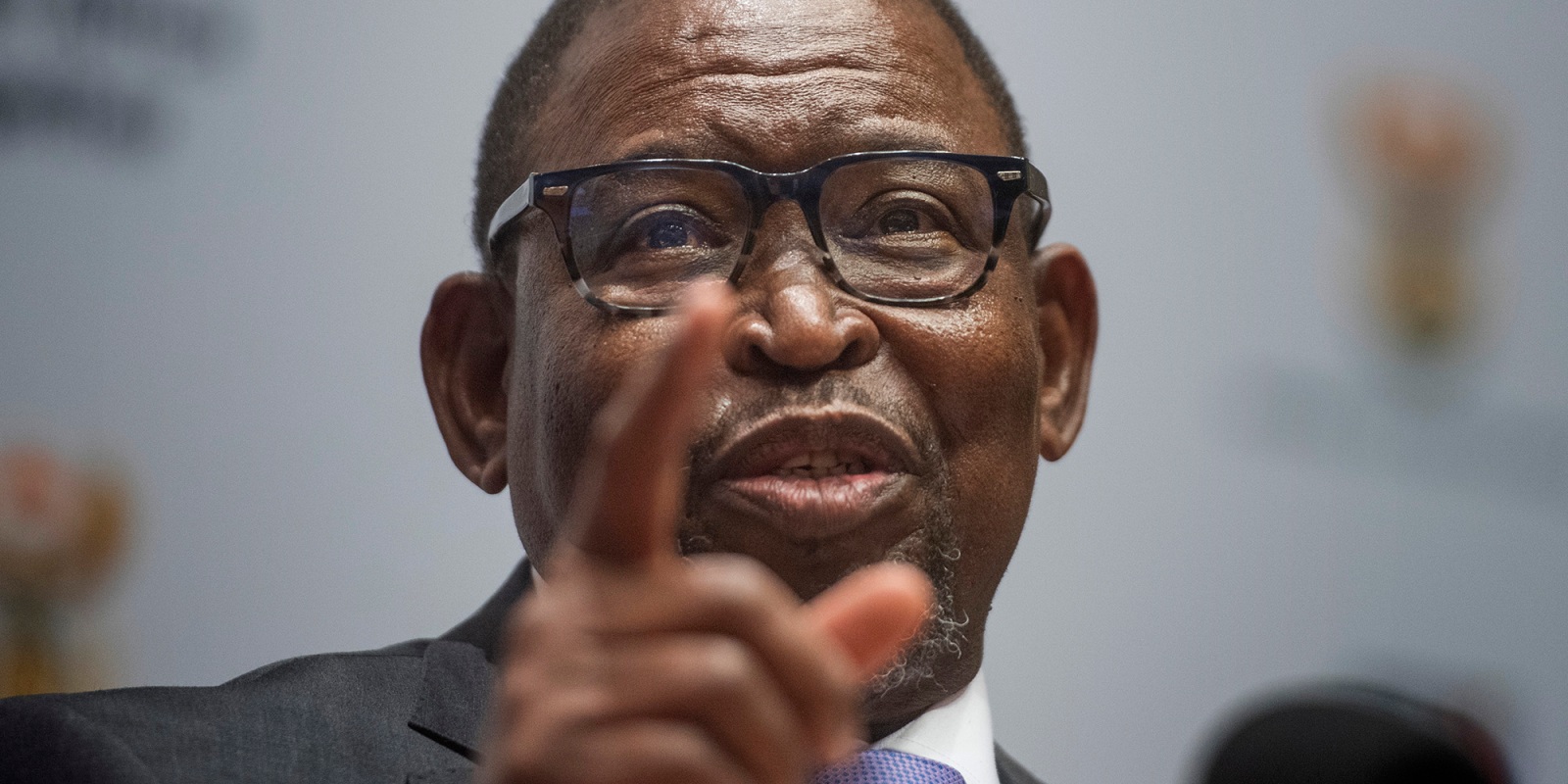 The Minister of Finance, Enoch Godongwana, has made good use of South Africa’s tax windfall by committing to reducing debt while providing necessary social support to the country’s most vulnerable.

The minister reported that this year government debt has reached R4.3 trillion and is expected to rise to R5.4 trillion over the medium term. Government debt is a concern for South African banks because they hold a significant amount. As foreign investors have become reluctant to lend to South Africa – due to persistently low economic growth, policy uncertainty and its increasing debt burden, among other reasons – South African banks have stepped in to help fund government expenditure, like social security grants and economic development programmes. However, this means that the stability of South Africa’s financial system has become increasingly entangled with South Africa’s fiscal strength: ‘the sovereign-bank nexus’. And as South Africa’s debt burden has increased and the country’s credit ratings have been downgraded, this has made it harder and more expensive for South African banks to raise funds on international markets for government expenditure and for investment for economic development and job creation, among others.

Fiscal consolidation and the reduction of government debt is essential to free money from unsustainable debt service costs and to make more resources and credit available for investment in economically productive infrastructure by the state and private sector. The projected debt ratio of 75.1% by 2024/25 and the reduced borrowing requirements in the coming years, will do much to secure fiscal breathing space for National Treasury.

However, the minister’s warning that “One swallow does not a summer make. We cannot plan permanent expenditure on the basis of short-term increases in commodity prices,” must be heeded. The tax windfall must be used to strengthen South Africa’s fiscal metrics and to invest in economic and social infrastructure – not simply to fund state consumption. State spending must become more productive, targeted and efficient.

The allocation of R17,5 billion over the medium term for catalytic infrastructure projects is noted. However, the Banking Association South Africa (BASA) is convinced that much more funds can be released in a shorter time if government moves faster to approve bankable infrastructure projects and removes bureaucratic obstacles to their financing and construction. Removing unnecessary bureaucracy and maladministration and increasing state efficiency is the most effective, cheapest way of securing investment in economic and social infrastructure. The 1% reduction in the corporate income tax rate, to 27%, will also do much to encourage business.

That there will be no increase in the Road Accident Fund (RAF) levy is good news. A sustainable solution for the financial position of the RAF – which is reportedly in a dispute with the Auditor-General over the extent of its liabilities – must be found. Hikes in the RAF levy on petrol increases the cost of living and doing business in South Africa, but do not resolve the ever increasing liability, which is one of the biggest threats to the fiscus.

The minister’s commitment to addressing the weaknesses in fighting fraud and money laundering, identified in the recent evaluation of our anti-money laundering systems by the Financial Action Task Force (FATF), is also important to South African banks’ continued access to international financial markets. BASA and its members will work with the minister to ensure that our anti-money laundering systems continue to be of an international standard, which is necessary if we are to remain an integral part of the global financial system.

BASA notes the minister’s commitment to new schemes to assist small businesses hit by the Covid-19 pandemic. Banks look forward to hearing further details about the schemes. As we noted about the Covid-19 Loan Guarantee Scheme, qualifying business owners are reluctant to take on more debt in a weak and uncertain business environment.

We encourage the minister and his colleagues in Cabinet to move rapidly to implement the President’s commitment to reduce red-tape and improve the ease of business, especially for small and medium enterprises. Economic studies have repeatedly made it clear that government needs to tackle the micro- economic drivers that are hindering the country’s productivity. As we have said before, facilitating entrepreneurship and small business development are among the surest and fastest ways to boost inclusive economic growth and job creation, without having to introduce new programmes and additional spending.

The minister reported that South Africa now provides grants to 46% of the population. BASA acknowledges that many South Africans are dependent on social security and other grants to survive or build a life for themselves and their children, especially in the wake of the Covid-19 pandemic. South Africa must continue to assist them in a fiscally responsible and sustainable way.

However, South Africa can only afford a strong, sustainable social security system – and to provide jobs, dignity and a way out of poverty and reliance on grants for its most vulnerable – through inclusive economic growth. The projection of GDP growth of 2.1% for 2022 and 1.8% for the three years after is disastrous not only to the country’s fiscal stability, but its social security system as well. Government needs to move with much more urgency on the Economic Reconstruction and Recovery Plan.

Despite a pragmatic State of the Nation Address by the president and a workman-like 2022 budget, government has a crisis of credibility because of its long history of not successfully or sustainably implementing its social and economic development programmes, seemingly because of a lack of political will. Business and investor confidence in South Africa remains at crisis levels, especially in the wake of the July 2021 unrest and the obvious weaknesses and divisions in state security and the government.

The only way to overcome this crisis of confidence is for government to demonstrably and consistently implement its infrastructure development plans and improve the ease of doing business in South Africa, for both big and small businesses. This requires the president to ensure that the cabinet delivers on his promises and those of his finance minister. If this does not happen, the risks to the fiscal framework highlighted by the minister will materialise and South Africa will continue on a path of low growth and increasing social and economic dysfunction.