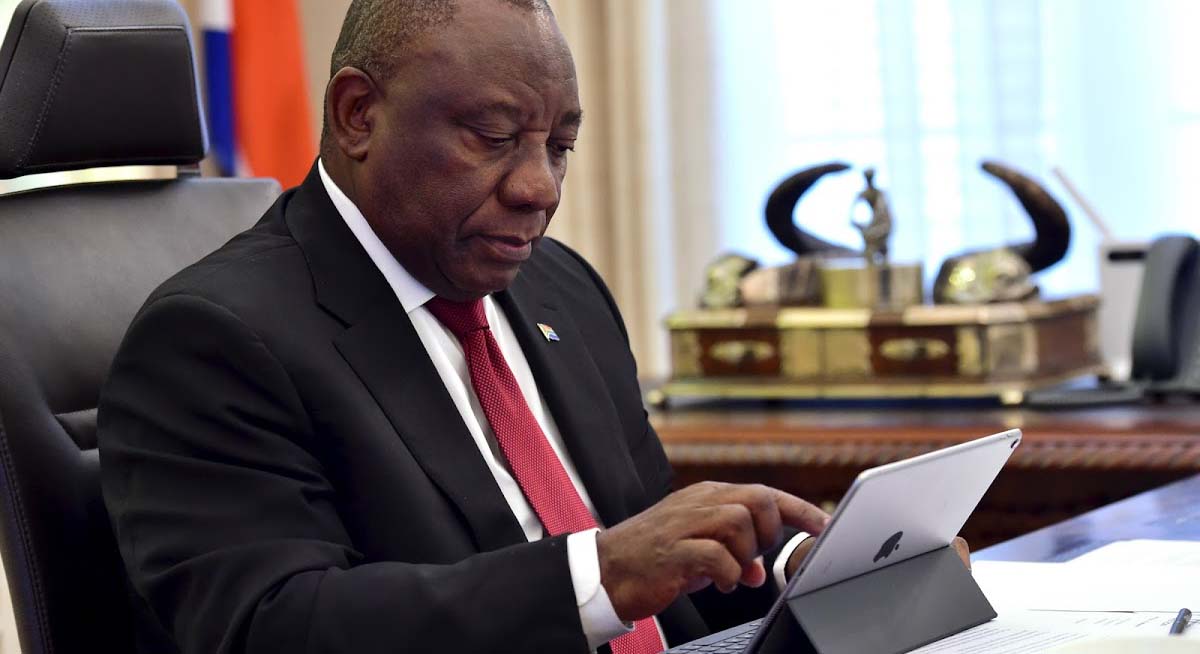 The Banking Association SA (Basa) interacted substantially with the trade and industry portfolio committee on the National Credit Amendment Act, which was gazetted this week. However, we are concerned that the version of the act signed into law by President Cyril Ramaphosa on August 13 still contains critical sections that are poorly considered and badly crafted, and in any event do not achieve the intended objective of helping overindebted consumers.

The legislation has its genesis in the trade and industry portfolio committee. This is unusual and shows the challenges that arise when draft legislation has not first been considered carefully by the executive and bureaucrats who have expertise in these areas.

Our assertion that this act does not achieve the objective of helping over-indebted consumers or increasing access to responsible credit forces us to ask what the reasons were for the unusual haste with which it was passed by the legislature. The provincial hearings hosted by the National Council of Provinces to consult the public, at which Basa presented, were nothing less than embarrassing shams, with provincial legislators admitting that they had to pull people off the streets to attend. 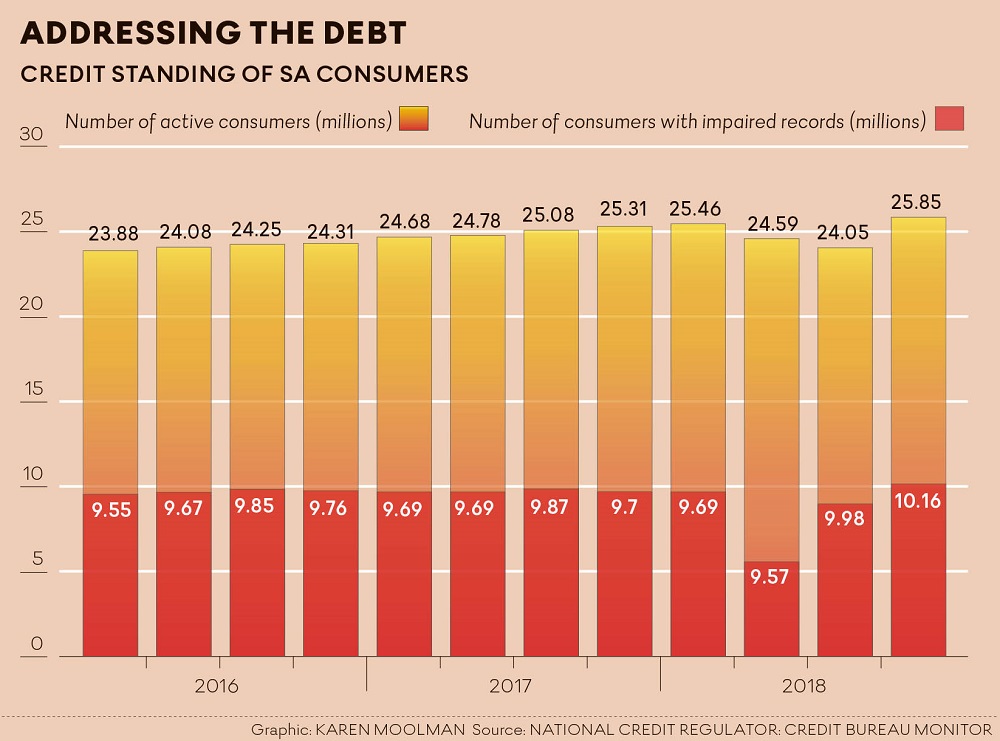 The starting point for banks is the protection of the savings and investments of depositors — the workers, professionals and businesses of SA. If the conditions for investment are appropriate, banks invest the country’s savings in productive infrastructure and employment-creating commercial ventures, for the benefit of all South Africans.

The National Credit Act is of critical importance to us because banks grant almost 80% of new credit in the market. Banks have been involved in engaging the government on all legislation affecting the extension of credit, such as the original National Credit Act of 2005.

We believe overindebtedness is a social and economic problem that has far-reaching consequences for the economy and society — an issue the banks have been addressing consistently. For example, as at December 2016, the total debt review portfolio across the major retail banks stood at R47.3bn. In that year, our member banks granted reduced, voluntary interest rate concessions to overindebted consumers to the tune of R34bn.

By the end of 2017, the total debt review portfolio across the major retail banks stood at R51.5bn. That year, about R4bn was granted in the form of reduced, voluntary interest rate concessions.

We are of the view that the measures implemented since March 2005 were positive steps to deal with some areas of concern, and the figures show the positive effect of the measures.

In addition, consumers can benefit from other natural person debt-relief measures, such as administration orders and personal insolvency. This illustrates that banks are supportive of targeted and sustainable debt intervention measures.

According to the National Credit Regulator’s consumer bureau market report for the second quarter of 2018, there were about 24.59-million credit-active consumers in the formal market. This represented a decrease of 3.4% when compared with the previous quarter. Consumers with impaired records have shrunk in number since 2015 and are at levels last observed in 2008.

The implementation of new debt intervention measures should be seen in the context of the already extensive debt intervention afforded to consumers, both voluntary and prescribed, and should aim to assist those consumers not provided with similar, adequate relief. Furthermore, such measures should not introduce uncertainty or instability into the credit market, as this will have a further negative effect on consumers and the SA economy.

What does the banking sector support? Debt intervention assistance to defined overindebted consumers:

However, Basa and its member banks do not support legislative initiatives that look to expunge debt obligations consumers have willingly and legally taken on. This will have far-reaching consequences for the credit industry, undermining the principles of enabling a well-functioning credit market that serves consumers in a fair and equitable manner.

The legislation may well limit credit providers’ ability and appetite to extend credit to consumers earning less than R7,500 gross per month. Where credit is extended, it is likely that it will be at an increased price to counterbalance the expected risks being introduced by the new law, leading to long-term financial exclusion for the lower-income segments of the market.

To this extent, the amendment will work against the original objective of the National Credit Act, that is, to promote a fair and accessible market that provides access to credit for all South Africans. An unintended consequence of the National Credit Amendment Act might be the effective exclusion of consumers and accelerated reduction in credit granted to the R3,501–R5,500 and R5,501–R7,500 income categories.

A balanced view to the implementation of potential new legislation and regulatory reform should therefore be considered to ensure that access to credit is not unnecessarily constrained, forcing consumers to seek credit in the informal and unregulated lending sector.

Basa petitioned the president not to sign the act in its current form and offered to meet the presidency to further detail our reasons. We did not receive a response to the petition, except to say our communication has been referred to the department of trade & industry, though this was a committee bill. We did not get a response when we queried this.

Basa has in good faith repeatedly pointed out to the government and the president that the National Credit Amendment Act is not a sustainable debt intervention measure as it fails to balance the rights of consumers and credit providers.

Banks cannot extend other people’s money as loans — for education and entrepreneurship — if they cannot be sure these loans can be repaid. By making provision for the arbitrary expunging of debt, the act in effect prevents banks from extending responsible credit, particularly to those in low-income households who often need it most.

Basa will continue to advocate for the strengthening and extension of existing debt relief measures, which have been proven to educate and rehabilitate debtors and return them to the credit market.