Banks put backups in place as sector braces for shutdown 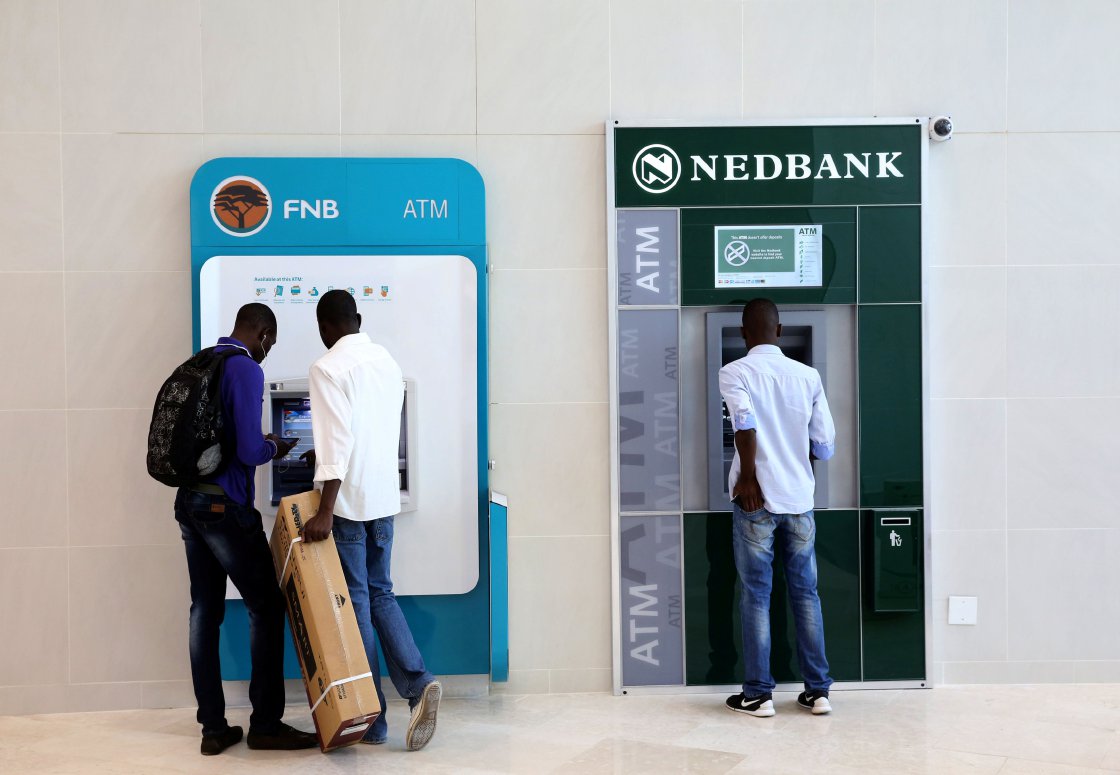 SA’s embattled economy is set to face collateral damage when finance union Sasbo embarks on a total shutdown of the banking sector later in September, but the industry says it has put plans in place to limit the damage.

The industrial action is set for September 27.

The union will be striking against job losses and retrenchments in the sector, which it argues are driven by corporate greed and not because of technological developments in the much touted fourth industrial revolution.

The protest comes as the industry is battling job losses and scrambling to digitise its operations due to competition from tech-savvy newcomers such as Discovery, TymeBank and Bank Zero.

Standard Bank, the second-largest bank in SA, has been forced to close 91 branches, affecting 1,200 employees, as it realigns its retail and business banking delivery model to be on par with the demands of the fourth industrial revolution. Other banks could follow if trading conditions worsen.

Sasbo general secretary Joe Kokela said the union’s 73,000 members will embark on industrial action to “prove a point” and  teach the embattled bosses “a costly lesson”.

According to him, the members make up about 70% of the entire banking sector staff.

Kokela maintained that the union has exhausted all avenues in trying to engage with the employers to stop the jobs bloodbath in the crucial sector.

“The banks are not co-operating, they don’t want to listen to what we have to say. By shutting down the economy, we want them to come back to their senses,” he said. “We want to show that without these workers they are nothing. We are trying to call out their arrogance.”

He argued that retrenchments in the sector are not about the fourth industrial revolution but about corporate greed. “How do you justify someone taking home R258,000 a day just because he’s a bank executive,” said Kokela.

“We want to teach them a lesson to say ‘stop what you’re doing’ because, if you look at it, the fat cats are getting a lot fatter nowadays while the rest are struggling to make ends meet.”

On Thursday, Cosatu backed Sasbo’s industrial action and said the strike would act as a buildup to the labour federation’s national strike against job losses and retrenchments on October 7. It said all its unions would be mobilised to ensure Sasbo’s shutdown is a success.

In an e-mailed response to Business Day’s query on Friday, Absa said that while it respects Sasbo’s intention to down tools, it has not yet received notification of the protest.

Kokela hit back, saying: “Nothing will force me to give them notice now. According to the law I  have to give them a 48-hour notice.”

Absa said that it has business continuity and contingency plans that would be deployed as and when necessary, and that it has been reorganising the business after introducing a new strategy and operating model in 2018.

“While there have been redundancies, the restructuring has also opened new opportunities, through new roles being created to advance our strategy,” Absa said, adding it has in place support mechanisms for affected employees.

“Sasbo is an important stakeholder to us. We are consulting with Sasbo throughout the process and we have in place support mechanisms for affected employees.”

Standard Bank spokesperson Ross Linstrom said customers would be kept informed should there be any change or disruption to their banking activity.

“Standard Bank provides its clients with multiple channels through which they can conduct their banking activities. These include the mobile app, USSD [internet banking, unstructured supplementary services data], ATMs, branches as well as the ability to transact at retail chains like Spar, Checkers and Pick n Pay,” he said.

A Nedbank spokesperson said in an e-mailed response that the bank has consulted with Sasbo on all the changes made to its business that affected staff. “Our changes are not motivated by the need to maximise profits. Instead, we are optimising our business to adapt to the changing behaviours and demands of our clients, influenced to a large degree by new technologies and digitisation,” the bank said.

Nedbank said it has been responsible in ensuring that job losses were kept to a minimum as it continues to optimise its processes, systems and structures. “Year to date, less than 40 employees have been retrenched, as we always strive to assist affected employees to find alternative roles and avoid retrenchment.”

Banking Association SA MD Cas Coovadia told Business Day on Friday that labour, business and the government need to work together to manage changes in the banking sector.

“I think to strike against what is essentially the impact of affecting economy within the context of low economic growth is not the way to go,” he said.

“If you are going to say people must not retrench now, then in six months’ time there will be bigger problems facing us. Trade-offs need to be made between labour, business and government.”