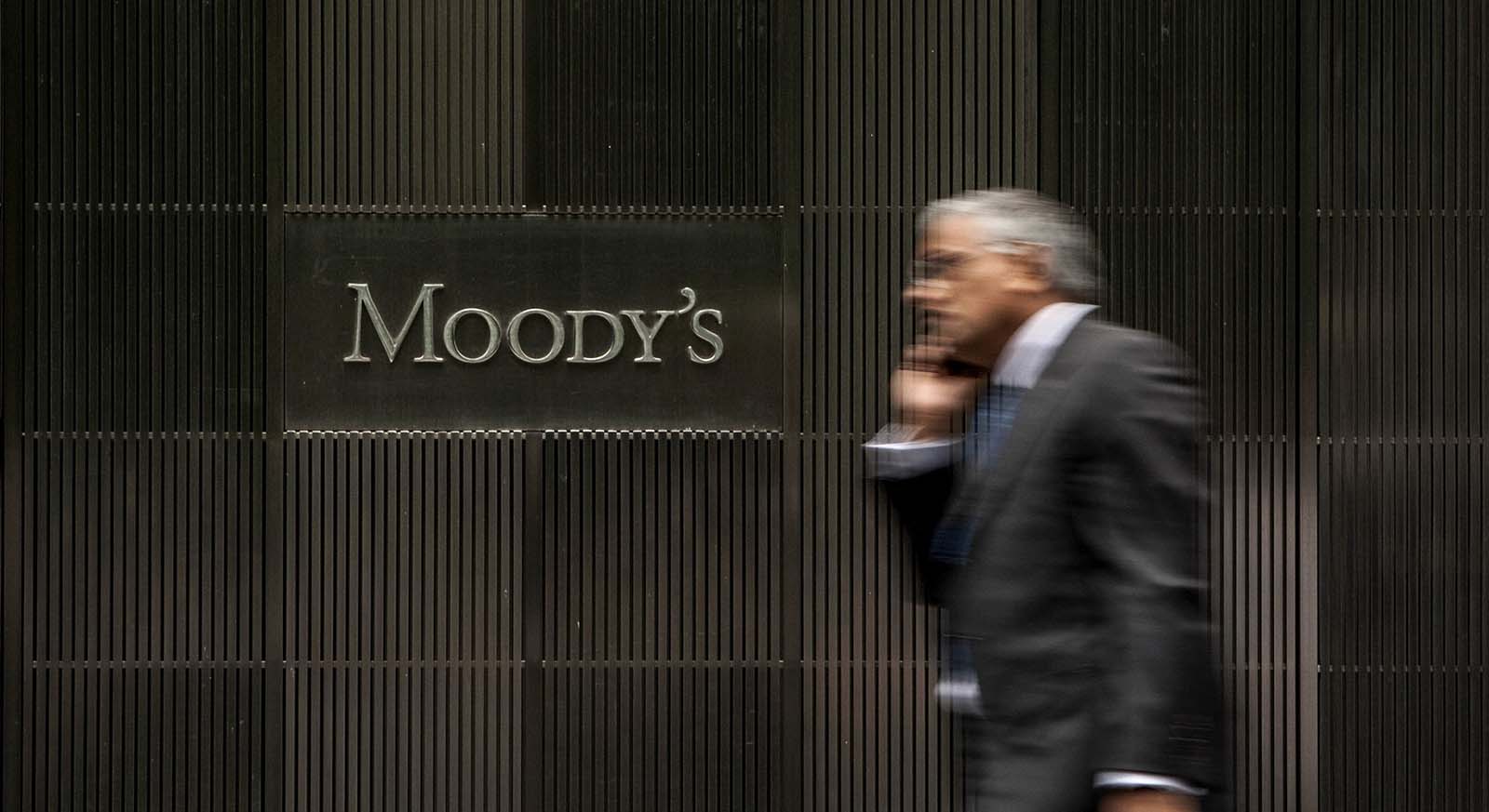 Credit Ratings Downgrade Percolates Through to Equal Hit to Banks

by Kunene is MD of the Banking Association SA.

Published in the Business Day

The credit ratings of SA banks will be downgraded after the decision by three investor services agencies to downgrade the country’s credit risk rating. As banks depend on the health of the economy as a whole for sustainable business and are among the largest holders of sovereign bonds, their credit ratings are never higher than that of their country.

The world’s most important credit ratings agencies have said the outlook is that SA will be unable to afford its debt; and it is unlikely that the government will be able to avoid the crisis by implementing its elaborate plans to revive the economy — including cutting spending and carrying out vital economic reforms — mainly due to a lack of political will.

The credit rating downgrades for the banks will structurally increase the cost of credit, not only for the government but for all South Africans and the country’s businesses. The SA economy was in crisis even before the Covid-19 pandemic and national lockdown and had already been relegated to subinvestment grade. Most of its people cannot afford to save and the country cannot finance its own development needs. SA thus relies on borrowings from domestic and international markets for the funds needed by the government for services and investment.

The higher the risk that loans may not be repaid the more interest is charged. This is why credit ratings are important. Government borrowing costs — the interest rate at which the state is able to raise funds — is an important reference point for interest rates across the economy, from personal and home loans to investment financing facilities for corporates and other businesses.

Now, the likely higher cost of capital will hamper the feasibility of sustainable infrastructure projects — key to the government’s recovery plans — and commercial business ventures that are necessary for higher levels of inclusive economic growth and job creation.

The impact of this cost will be seen in future budgets and government spending. Gross national debt is now expected to exceed 82% of GDP in the current year and continue rising in the medium-term. The National Treasury already estimates that SA will be spending 6% of its GDP on debt service costs by 2023.

The higher the risk that loans may not be repaid the more interest is charged. This is why credit ratings are important

SA banks and insurance companies hold large amounts of government debt. In some ways this is good as it limits the danger of a depreciation in the value of the rand increasing the cost of international debt. However, in the latest Financial Stability Review the Reserve Bank starkly sets out the danger this holds for banks and other financial institutions.

According to the review, banks hold 23% of total government bonds — the government owes bank customers about R800bn. “Consequently, the deterioration in public finances has adverse effects on the perceived creditworthiness of the financial institutions themselves,” the Bank explains. This increases the interest rates at which banks can borrow money to lend to others, increasing the cost of loans for businesses and individuals.

The money the government and state-owned enterprises (SOEs) have borrowed from banks and other SA financial institutions must be paid back. Banks hold in trust the salaries and savings of SA workers, professionals and companies. It is their deposits that banks use to extend credit for investment in economically productive infrastructure, job creation and inclusive economic growth. Banks have an obligation to pay interest to those customers, who have entrusted them with earning a return on their deposits, which helps to build their pensions and savings. Banks must also recover their operating costs to remain sustainable and sound businesses.

Banks act in the best interest of their customers by protecting their deposits, as well as their shareholders, taxpayers and the country’s financial system — and will continue to do so. SA cannot afford a financial crisis on top of the current health, economic and social crises, which could occur if the government does not get its spending under control and can no longer service its growing debt.

The Reserve Bank found in the review that on aggregate “banks are adequately capitalised to withstand a prolonged and severe economic disruption, underscoring the resilience of the sector”. This despite credit risk increasing because of the weak economy and increasing unemployment, among other concerns. Though operating profit fell 44%, banks remain profitable as of August. These profits go to institutional shareholders such as pension funds, and towards provisions for the likely bad debts, among other things.

Ratings agency decisions are based primarily on their assessment of whether a country will be able to afford to service its debt. SA’s numbers simply do not add up. Accelerated inclusive economic growth and job creation, with a significant and sustainable reduction in state expenditure, is our best hope.

We once again call on the president to show the determined political leadership required to ensure a reduction in state expenditure, good governance at SOEs and the implementation of the structural reforms needed to create an environment for investment and higher levels of inclusive economic growth.

Without these, throwing money SA does not have at its social challenges will serve no purpose other than to grow our unsustainable debt burden.

The Reserve Bank review concludes that: “Notwithstanding the significant risks that the financial system currently faces, financial stability is expected to remain intact.”

However, until the government shows the urgency and commitment to economic reform needed to spur inclusive growth and rebuild SA’s credit rating, risks to the banking system will only increase.