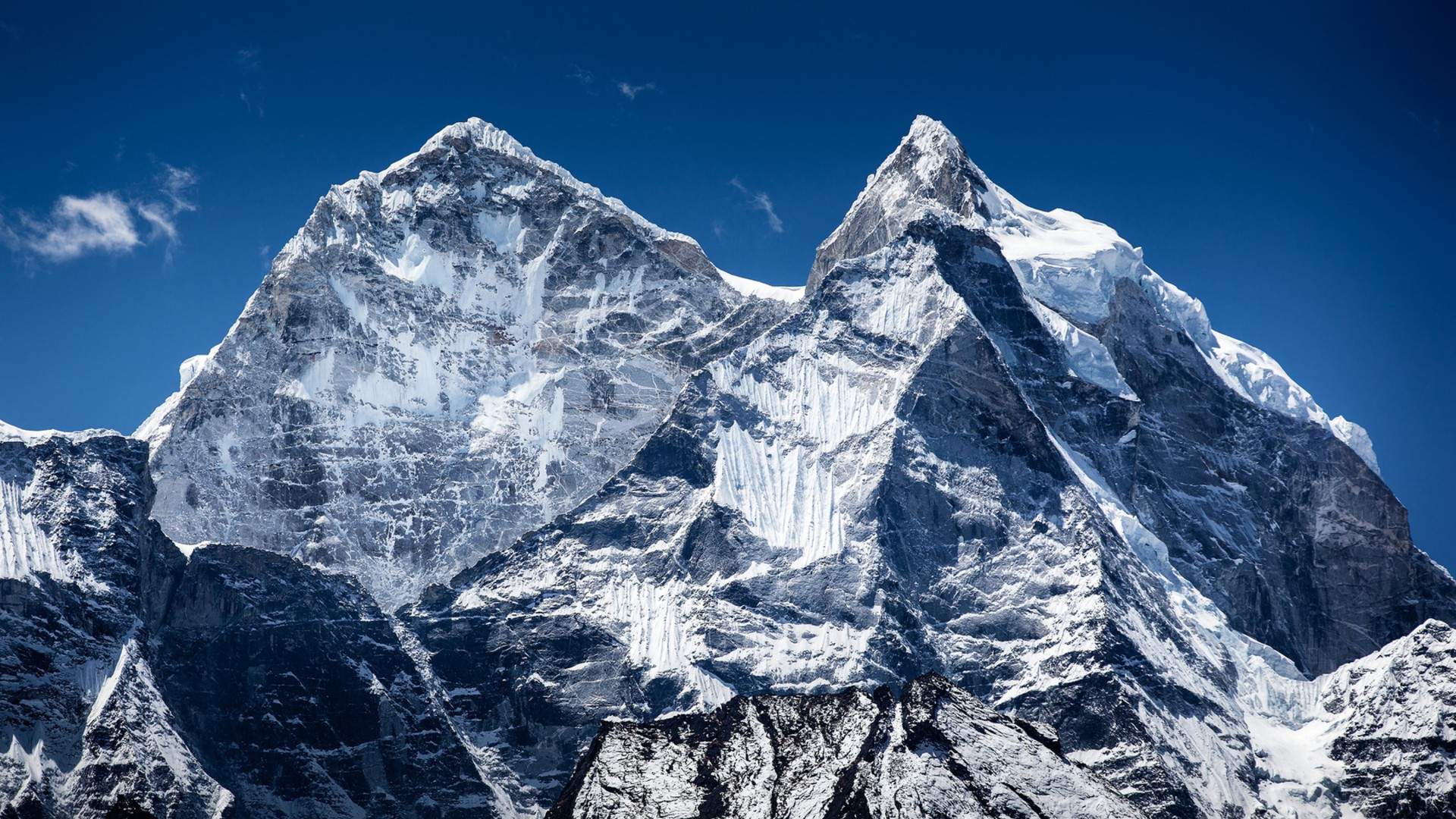 THE FSCA IS HERE!

We are delighted to confirm that, effective 1 April 2018; the Financial Services Board has been transformed into the Financial Sector Conduct Authority – a dedicated market conduct regulator for the South African financial services sector. This marks the formal implementation of the Twin Peaks model of financial sector regulation.
Background – a Twin Peaks model of financial sector regulation
The Twin Peaks model reforms the regulatory and supervisory landscape for the financial sector by dividing the regulatory architecture into a Prudential Authority, located in the South African Reserve Bank, that will regulate financial soundness of financial institutions, and a separate Financial Sector Conduct Authority. In June 2011, Cabinet approved the move towards the Twin Peaks model, which resulted in the drafting of the Financial Sector Regulation (FSR) Act. The FSR Act creates the two new authorities and was signed into law on 21 August 2017.  The Minister of Finance has now signed the Commencement Notice for the FSR Act, formally establishing both the FSCA and the Prudential Authority.
The FSCA’s mandate
The FSR Act provides a broad mandate and scope for the FSCA to ensure improved market conduct outcomes in the South African financial sector.  In particular, the FSCA’s objectives are to:

The FSCA’s ability to deliver on this mandate is supported by a comprehensive regulatory toolkit. In addition to the former FSB’s powers under existing financial sector laws – which remain in force at this stage –  the FSCA also has powers to issue conduct standards for a wide range of financial sector activities as well as strengthened enforcement powers. These powers are balanced by strict accountability measures and an obligation for us to monitor our progress in delivering fair outcomes for financial customers.
The leadership of the FSCA
In terms of the FSR Act, a Commissioner and Deputy Commissioners, who will make up its Executive Committee, will lead the FSCA. The Minister has published regulations setting out the appointment process for the Commissioner and Deputy Commissioners, and we expect that process to start soon. As an interim measure, the Minister has determined that a Transitional Management Committee will manage the FSCA until the Commissioner is appointed. The Committee will comprise the members of the former FSB Executive Committee, the Chairperson of the former FSB Board, Mr Abel Sithole, and a National Treasury appointee, Ms Katherine Gibson. The Committee will perform all the functions of the FSCA Executive as described in the FSRA, while Mr Sithole will be caretaking as the FSCA Commissioner, until the new Commissioner is appointed. The Committee is in place as from 1 April 2018, and its members will stay on in an advisory capacity for a period of three months after the Commissioner has been appointed. This process will ensure a seamless disestablishment of the FSB and transition to the FSCA.
What will change on 1 April 2018?
There will not be a “big bang” approach to our implementation of the FSCA mandate, but rather gradual changes over the course of the current year, as sections of the FSR Act come into operation in a phased m. nner. In the main, financial institutions can expect their interactions with., us to be business as usual in the short term. There are however a few immediate changes as from 1 April:

What further changes are planned for the rest of the year?
During the course of the coming twelve months there will be gradual changes within the organisation, such as a new functional organisation design that is better aligned to our new mandate than the current sectorial structure. We will also undertake up-skilling of current staff and recruitment of new skills and expertise to address the expanded mandate. This includes enhanced analytical, technical and research capabilities.
Other developments to look out for include:

The commencement of the Financial Sector Conduct Authority is a significant milestone on the path to ensuring that our vibrant financial sector drives improved outcomes for all South Africans. We are excited about our new mandate, and we are committed to executing it in the best way possible. We look forward to our challenging new goals, and to working with all financial sector stakeholders to ensure we achieve them.
AM SITHOLE