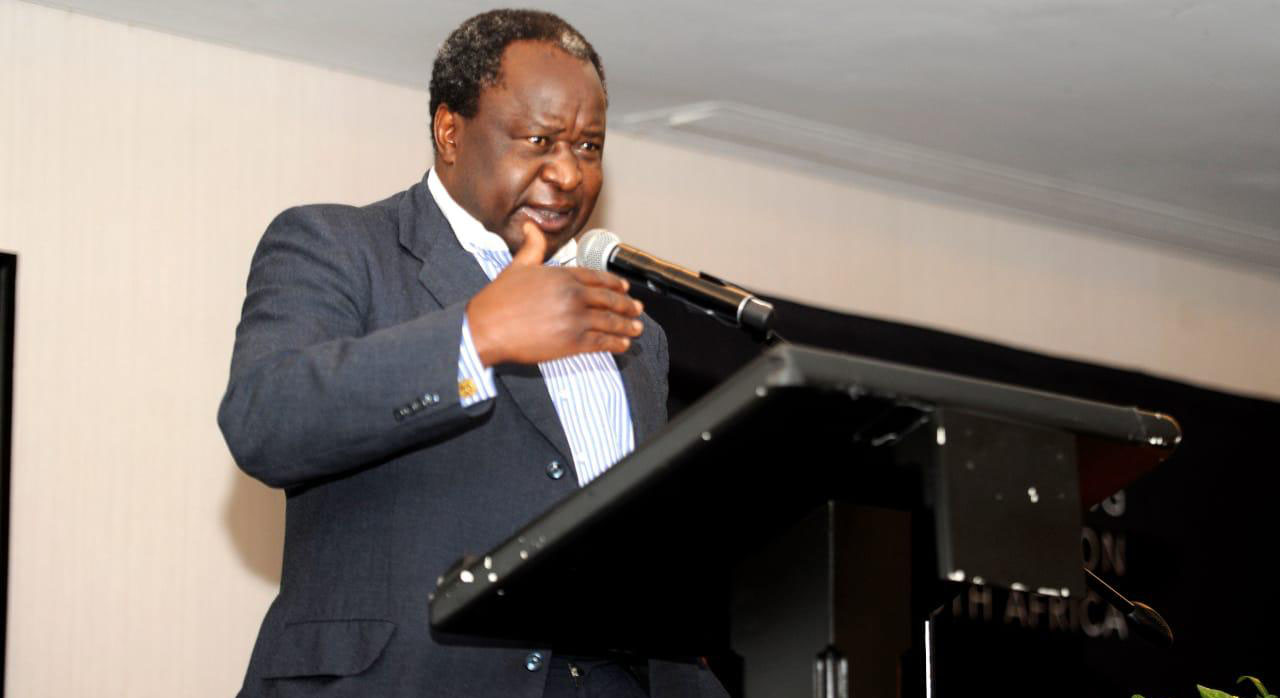 Statement on the June 2020 Supplementary Budget

During his supplementary budget speech, the Minister of Finance, Tito Mboweni, called on South Africans to confront the problems facing the country head-on. Yet, there was little detail in the budget on the structural reform and growth enhancing policies that are urgently required for any realistic chance of South Africa achieving a reduction in unsustainable government debt and a primary surplus by 2024.

The minister made necessary commitments to health, social security, business support, employment protection and infrastructure development programmes, essential for helping South Africans during the Covid-19 pandemic and continued lockdown of parts of the economy. However, the additional support given to various functions and agencies such as health and local government raises the question of state capacity to discharge its duties efficiently. While an additional R11 billion has been made available to local government, just 18 of South Africa’s 257 councils had clean audits or unqualified opinions without any findings, for 2018. South African needs a responsive and accountable public service that can efficiently execute its responsibilities if its economic recovery plans are to achieve the desired results.

The fiscal metrics in the budget reflect the dire state of government finances. The budget deficit – the difference between government revenue and expenditure – is 15.7% of gross domestic product (GDP). Debt to GDP – the consolidated debt of the country – is likely to reach R4 trillion, or 81.1% of GDP, by the end of this fiscal year. Given this trajectory, the minister’s projections of gross debt of 87.4% GDP and a primary budget surplus by 2024, seems optimistic.

If the South African economy is to survive the Covid-19 pandemic and the fiscus to meet its targets, then government will have to adopt a clear and implementable inclusive growth strategy. The South African economy was in crisis before the Covid-19 pandemic because successive administrations have not demonstrated the requisite political will to embark on the structural reforms necessary for inclusive economic growth and job creation, while there was still time. As a result, today South Africa has an official unemployment rate of 30% – 40% among youth. These dismal figures, which threaten the social stability of the country, are likely to worsen, as they do not reflect the impact of the Covid- 19 pandemic and lockdown, which has laid waste to large parts of the economy.

While the minister starkly sketched the dangers of the crises, he did not present a detailed economic strategy for a way out. The country has been waiting for Cabinet to implement some of the elements of the treasury’s proposals to fast-track inclusive economic growth – as set out in ‘Towards an Economic Strategy for South Africa’ – since it was first presented in 2019.

The finance minister skimmed over continued efforts to reduce the state wage bill, with only a passing reference to ongoing attempts to reach a settlement with public service unions.
The lack of progress on dealing with non-strategic, unsustainable, and unaffordable state-owned enterprise undermines government’s credibility as a responsible steward of the country’s finances and contributes to the policy uncertainty that undermines business and investor confidence.

Rather than trying to plug the holes at state-owned enterprises with its limited resources, government needs to concentrate on quickly resolving the immediate threat to the South African economy, the operational and financial crises at Eskom. A few well-executed infrastructure development and business support projects will do more to bolster business, investor and consumer confidence in South Africa than summits and symposiums. Government has consulted extensively on the job creation and investment for many years, what is required now is decisive action.

Banks have a shared interest in the success of the country and want to support economic recovery. The Banking Association South Africa (BASA) supports relief efforts for businesses that find themselves in financial distress due to the Covid-19 pandemic and national lockdown. The amendments to the Loan Guarantee Scheme will allows banks to assist more businesses in financial distress in a sustainable and responsible manner. We look forward to finalising the terms and conditions for businesses qualifying for a restart loan. We will continue with our own efforts to offer our customers as much relief as possible.

The budget is simply a plan for state spending in the coming months. The burden falls on the President to lead Cabinet in implementing an economic recovery plan that will attract investment, increase growth and reduce unemployment and in so doing restore South Africa’s finances and confidence in the country.