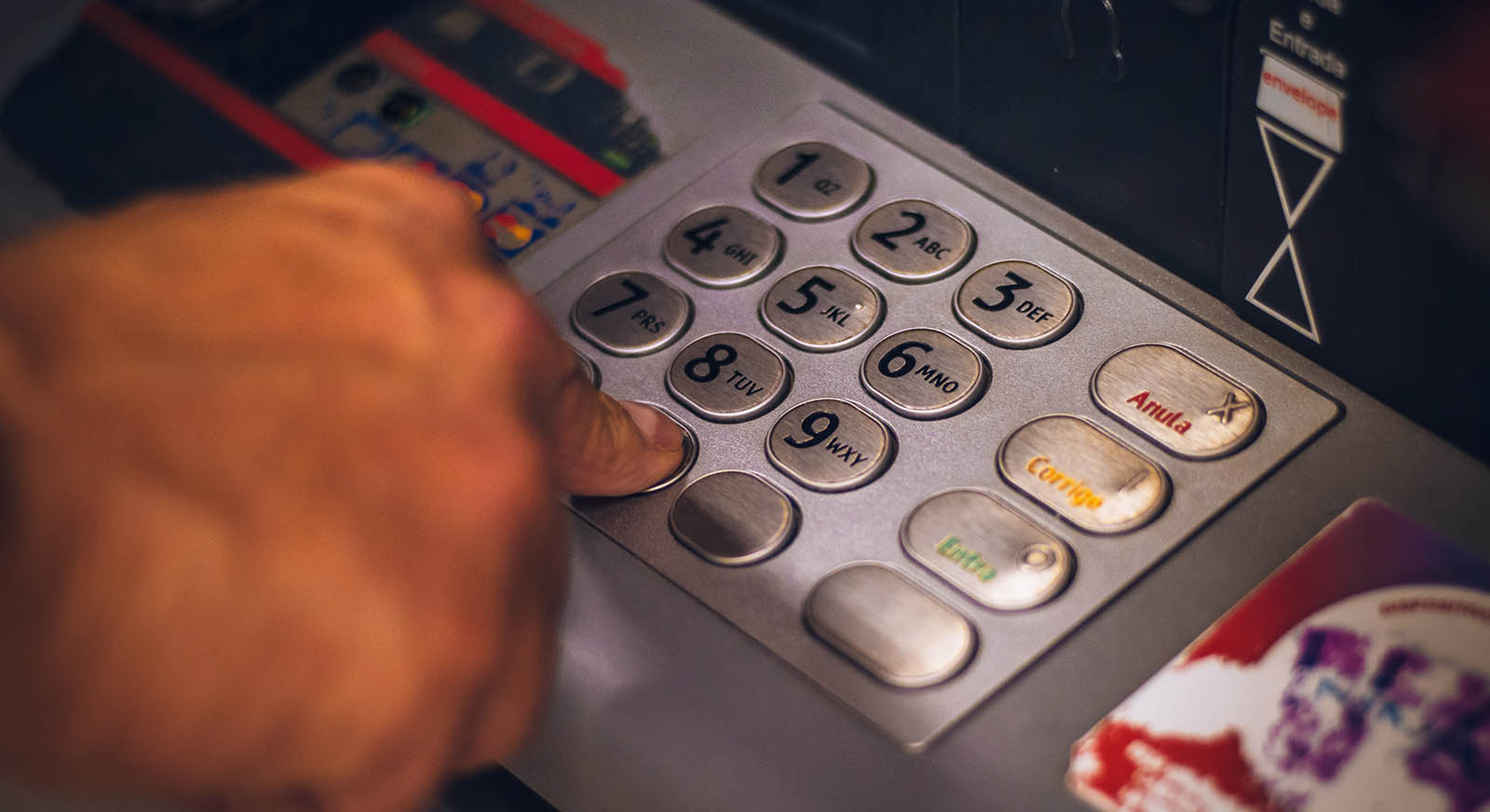 Looting and violence in KwaZulu-Natal and Gauteng

The destruction of bank branches and automatic teller machines (ATMs) in KZN and Gauteng, and threats to the safety of bank employees, directly imperils the safety, social security, economic activity, and jobs of many thousands of South Africans.

Banks and their staff are an essential part of our country’s economic infrastructure and provide vital services to the communities in which they operate. The destruction of branches and ATMs hampers the ability of South Africans to draw their salaries and make payments for their daily needs, and of businesses to operate and pay their staff and suppliers.

When bank operations are forced to close and services are suspended to protect employees from violence, it is the most vulnerable in our communities who suffer most. Many child support grants, pensions and other social security grants are accessed through the banking system.

Banks are now assessing the extent of the damage done to this vital social security and economic infrastructure. However, it is already clear from the magnitude of the destruction that it will take many weeks before the hundreds of ATMs that have been destroyed can be returned to service. Services have been further disrupted by the destruction of many retail outlets, which often also serve as cash points, especially in outlying areas. In the meantime, banks will do what they can to continue providing financial services and assist with the payment of social security grants. It will cause near immediate suffering and distress if many of the 11,5 million South African Social Security Agency (SASSA) beneficiaries, who use ATM’s and other point of sales devices, are not able to collect their grants.

At a time when many South Africans are facing severe economic hardship, banks continue to play a critical role in providing financial relief and social stability. The destruction of branches and other networks that allow banks to reach their customers, as well as the cost of replacing infrastructure, will hamper these efforts.

Without a swift return to political and social stability and respect for the rule of law, South Africa will be unable to recover from the economic ravages wrought by years of poor governance and maladministration and exacerbated by the devastating impact of the Covid-19 pandemic. The looting and destruction of property in KZN and Gauteng are criminal acts that undermine the welfare of all South Africans. Banks support the actions announced by President Ramaphosa to put a stop to the violence and vandalism, restore security and ensure that perpetrators are brought to justice.