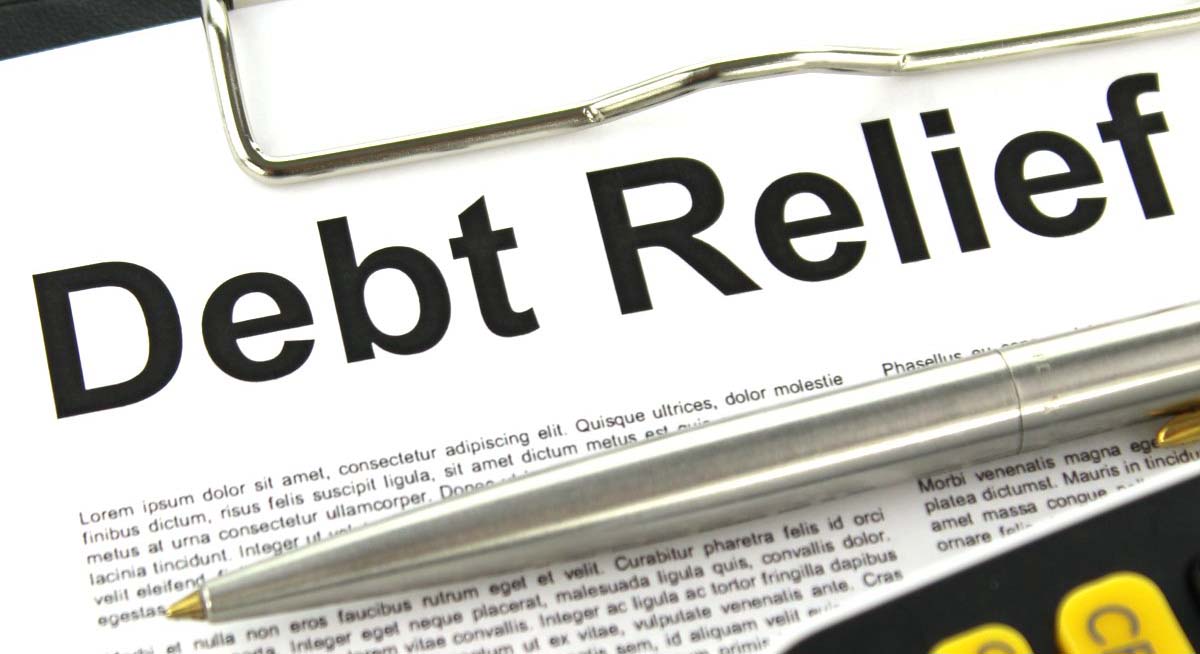 The signing into law of the National Credit Amendment Act (NCA) by President Cyril Ramaphosa is of extreme concern to the banking industry and to low-income clients of banks. The Act, in its current form, will restrict ability of banks to lend to this vulnerable market and increase the cost of credit.

BASA petitioned the President not to sign the Act in its current form and offered to meet with the Presidency to further detail our reasons. We did not receive a response to the petition.

BASA has in good faith repeatedly pointed out to government and the president that the amendment to the NCA is not a sustainable debt relief measure, as it fails to balance the rights of consumers and credit providers. Banks have a fiduciary duty to protect the savings and investments of their depositors, the workers, professionals and businesses of South Africa. Banks invest the country’s savings in productive infrastructure and employment creating commercial ventures, for the benefit of all South Africans.

Banks cannot extend other people’s money as loans – for education and entrepreneurship – if they cannot be sure these loans can be repaid. By making provision for the arbitrarily expunging of debt, the Act effectively prevents banks from extending responsible credit, particularly to those in low-income households, who often need it most.

BASA will continue to advocate for the strengthening and extension of existing debt relief measures, which have been proven to educate and rehabilitate debtors and return them to the credit market. In 2017, banks expunged R30 billion in prescribed debt in line with existing legislation and their own policies. In addition, banks have forgone interest and fees, by way of voluntary concessions, to the value of R 4,0 billion in 2017 in order to assist over-indebted consumers in debt review.

The increased economic difficulty consumers are experiencing are a direct result of government not taking decisions on the economic reforms necessary to create jobs, tackle poverty and ease inequality.
Instead, an Act is signed into law that puts South African’s savings, investment and access to credit at risk.

The Act has not yet been gazetted. Until this is done, there is no clarity on its implementation. The signing into law of the Act is a further example of the government acting in a way that continues to erode confidence in the SA economy.

However, we will meet in the next few days to consider options to address the serious situation the passing of the Act will create in the credit market.