THESE ARE THE 18 BIGGEST BANKS IN SOUTH AFRICA – INCLUDING DISCOVERY 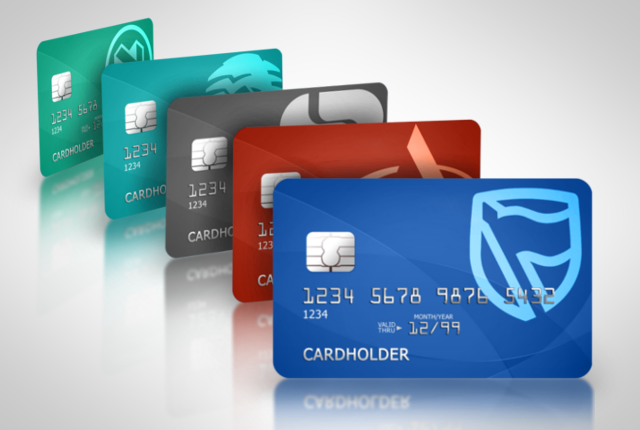 The South African Reserve Bank (SARB) recently published its annual bank supervision report for 2017, which details the state of the country’s registered banks to 31 December 2017.

Over the review period, new commercial banking licences were issued to TymeDigital (Commonwealth Bank of South Africa Limited) and Discovery Bank, with the SARB now listing their asset values along with all other registered banks in the country.

As both banks are yet to start trading in South Africa officially, their asset values are quite low – but their positioning among South Africa’s biggest banks shows what challenge they face in the local market.

Capitec, which is climbing its way to being the top bank in the country by customer numbers, puts this in perspective, as the bank is still ranked below Investec (5th overall) in terms of its assets. It should be noted, however, that Capitec is not a full service bank that offers home loans and other high-value credit options.
Mutual banks
The SARB report also provides insight into the country’s mutual banks – with VBS Mutual Bank topping the list at the end of the review period. It has since emerged that VBS’ financials have been severely mismanaged, which led to the group being put under curatorship earlier in the year.

A new mutual bank entering the South African market, Bank Zero – has been granted authorisation to establish a mutual bank in the country, but by the end of the review period (December 2017) had not yet registered as one – thus its assets are not included in the tables below.

Bank Zero is expected to launch later in 2018.

These are are the biggest banks in South Africa by asset value, according to the SARB’s report.

The table below shows the biggest mutual banks in South Africa.

Looking at these asset values, it’s striking to see how large some of these banks are, with four actually ranking within the 10 biggest banks in the country, overall.

One foreign bank in particular has been making headlines in South Africa in 2018, namely India’s Bank of Baroda, which announced plans to leave the country completely. This past weekend the Hawks raided the bank’s offices as part of an investigation into state capture.

The table below shows the biggest foreign banks in the country, with local branches.